In his new role, Sumit Dhingra will be responsible for growth of Crocs sales in the region. 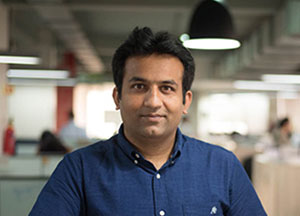 According to PTI, in his new role, Dhingra will be responsible for growth of Crocs in the region.

In his last role at Arvind Fashions as CEO for Arrow, Aeropostale and Izod, he repositioned Arrow and launched Aeropostale successfully, the Colorado-based footwear company said in a statement.

Crocs currently operates in the region with over 1500 point of sales across 150 cities via multi brand stores and exclusive brand outlets.