In 2018-19, the company has opened 71 new retail stores and 51 franchise stores, beside renovating 47 outlets, claims a report. 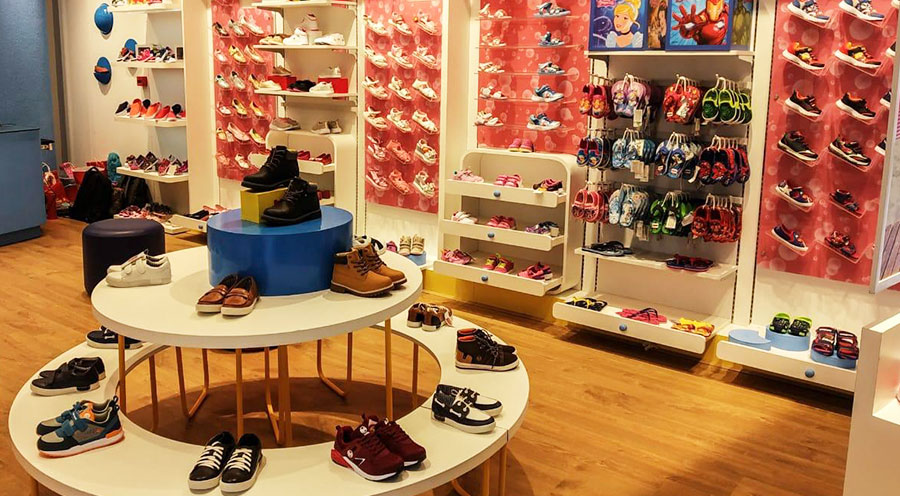 Leading global footwear brand Bata is planning to open about 500 franchise stores in small towns over the next five years, claims a media report.

According to reports, Bata was also adding around 100 stores every year. In 2018-19, the company has opened 71 new retail stores and 51 franchise stores, beside renovating 47 outlets.

The company invested around Rs 100 crore on its stores in the last three years, claims the report.

Bata takes its kids private label Bubblegummers one notch up by rolling out kids exclusive stores. Two Bubblegummers stores have already opened their doors in Bangalore and the format is slated for a national rollout.