Being Human Clothing aims to add 30 stores by FY17

With a total number of 51 stores in India and Nepal and many MBO touchpoints, Being Human, plans to go on prolific retail expansion mode. 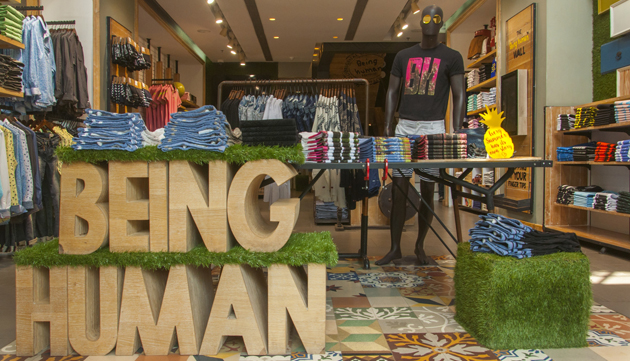 Being Human, the clothing brand from Mandhana Industries Ltd. (demerging its retail division to form Mandhana Retail Ventures Ltd. which will manufacture, retail and distribute the brand), with a folio of 51 stores including one in Nepal, is planning to add 50 more stores by next financial year.

As part of their expansion strategy, Being Human Clothing has reached a milestone with its presence across the length and breadth of the country having a footprint in 35 cities with a total retail size of approximately 66,181 sq.ft. Being Human Clothing is also selling through more than 200 point-of-sales in India through major retail partners such as Central, Jade Blue, Globus, Lifestyle, Shoppers Stop, Splash and Westside and is available across 150 Multi Brand Outlets across India. Additionally, the brand is available with the top e-commerce partners in India such as ABOF, Amazon, Flipkart, Koovs, Jabong, Myntra and Snapdeal. 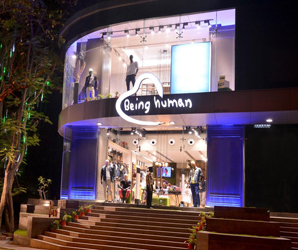 Kunal Mehta, VP - Marketing and Business Development, Being Human Clothing said, "We are thrilled to have reached a milestone of 51 exclusive stores and overall 350 point of sales in just under 4 years of inception. It is overwhelming to see such a great response not only from our customers but also our partners who have supported the brand to reach maximum pincodes in the country. We are looking forward to continue to share 100% love care share in newer markets.â€

The clothing line with a heart that saw its launch in France in 2012 has since seen a widespread global growth. With 500 Point-of-Sales worldwide Being Human Clothing is available in over 15 countries across Europe, Middle East, Nepal and India and with its online sales channel set up in Europe, India, Middle East, UK, USA and South Africa it delivers to every continent in the world. Amongst its other global expansion plans, Being Human will open its first exclusive store in Bordeaux, France in March 2016 and also launch at the Selfridges in London, Birmingham and Manchester as well as on their online channel with the brand's AW16 Collection in July 2016. The brand is all set to launch its official e-commerce website for USA after having its e-commerce presence in Europe and United Kingdom. 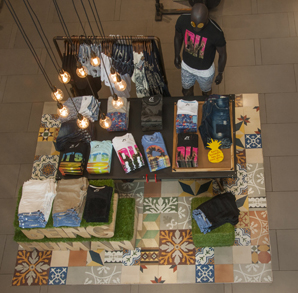 Talking about the global expansion plan, Manish Mandhana, Director, Mandhana Retail Ventures, Ltd said, "We are proud to announce that we are available in more than 15 countries across 500 and more point-of-sales. We are focused to enhancing Being Human's presence not only locally but also internationally by tapping new markets this year. Our aim is to make Being Human a global fashion brand that every individual can connect withâ€.