Britzo to reach 20,000 retailers across North, Central and Eastern India

Indian brand Britzo unveiled its 'Make in India' mobile phone brand iVVO, where the company is likely to come up with more brands by this financial year end and aims to reach out to more than 20,000 retailers across North, Central and Eastern part of the country in the first phase. 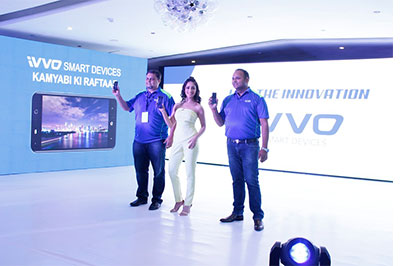 Speaking to Retail4Growth, Dharamvir Shaw, COO and Co-Founder, Britzo said, “We will be aiming at reaching out to 20,000 retailers across North, Central and Eastern India through 230 distributors. The products will be rolled out from the first week of May. At the first phase, we had come up with mobile phones and by the end of Q3FY18, we will be launching other home appliances like AC, air-purifier and toasters.”

Britzo had already established a strong network with 200 direct and indirect partners, 20,000 retailers, and over 900 service outlets. In line with its innovation-driven approach, the company has also introduced multiple industry-firsts such as its program ‘iVVO Smart 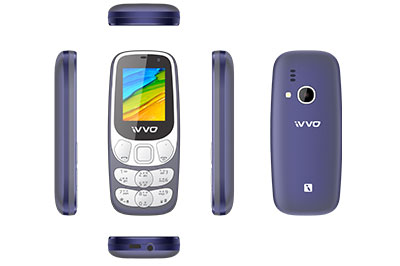 Parivar’ (a single-point solution for all of its partner distributors for on-boarding, training, and tracking), offer credit insurance and allowing an in-bill settlement of the claims. It is, additionally, going to set up an assembling unit in Greater Noida and is planning to mobilize INR 100 crores towards the ‘Make-in-India’ initiative.

Speaking on the retail, he said, “Our format of retail is to take a dedicated store in various multi-brand-outlets which will have 20 units. We will be investing on POSM and more focus will be given for Glow-sign boards. We have already started doing campaigns on wheels for the rural and mid-markets in India. Some other activities include cinema halls, pamphlets and special offers.” 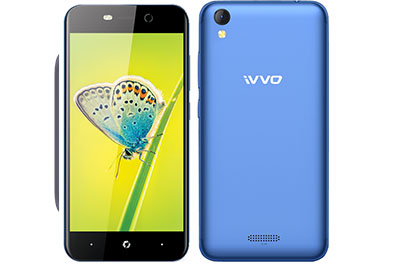 The company is planning to go omni channel and is already in talks with some leading brands in the country.