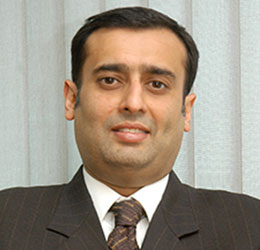 Beside the board has also approved the appointment of Mohit Burman as the Vice Chairman and the induction of Aditya Burman as a non-executive additional director on the board.

“Amit Burman, who had been serving as vice-chairman of the company, had spearheaded Dabur's foray into the packaged foods business with the launch of packaged fruit juices under the brand Real,” the company said in a statement.

Amit had established Dabur Foods as a wholly-owned subsidiary of Dabur and took on the responsibilities as the CEO of this venture. He had stepped down as the CEO of 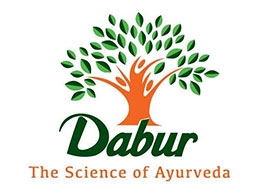 Dabur Foods when the company was merged into Dabur India Ltd in July 2007, and was then appointed the Vice Chairman of Dabur India Ltd. He is also a leading restaurateur having set up a food retailing venture Lite Bite Foods, which today has a network of over 100 restaurants across the globe.

While Mohit Burman is the driving force behind the Burman family's foray into financial services like Life Insurance, General Insurance, Asset Management and Sports.

Aditya Burman, a 6th generation member of the family that founded Dabur over 135 years ago, is a Chemistry Graduate from the University of Kansas (US). He returned to India after completing his studies in 2003 and joined Dabur Pharma Limited, a family-owned Oncology-focussed Pharmaceutical firm. He is also a Director on the board of Oncquest Laboratories Ltd., a Clinical Pathology and Molecular Diagnostics company. He also serves on the board of Dabur Nepal Pvt Ltd.