This was one of the findings in a report by Simplify360, a leading social business intelligence firm. It also pointed to other interesting observations such as the social media presence and the value added services of organized players in the healthcare segment.

The following organized players were considered for analysis: 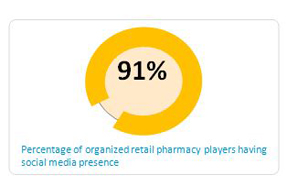 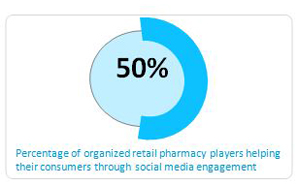 WHAT ARE THE KEY VALUE ADDED SERVICES PROVIDED BY THIS ORGANISED PLAYERS TO THEIR CONSUMERS?

This players were also seen providing a variety of value added services to their consumers include telephonic orders, health advisory services, consumer loyalty programs, discounts & offers, free health camps, purchase options through online and mobile apps by taking the prescription form. About 36% of the organized players help their consumers to purchase drugs online on their webpage by taking the prescription form. 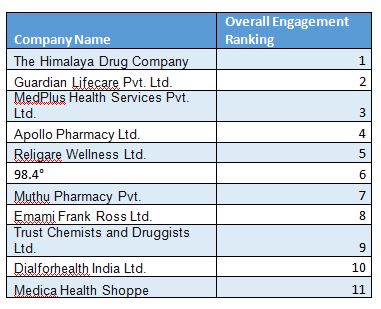