The designer will soon launch her retail studio in Kolkata, and further expand the brand's presence in Mumbai, Delhi and Bangalore. 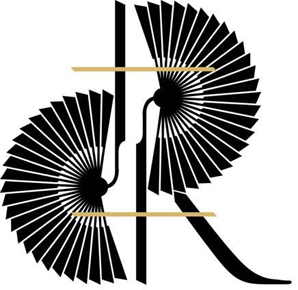 The designer wear label'ditiya roy' named after the designer herself was launched in Kolkata with much fan fare to celebrate today's new era in fashion where there are no rules, and it is all about the individual and personal style. Ditiya's collections would be available from May 2, 2013 with the unveiling of her designer studio at 2 Rowland Row, Ballygunge. Ditiya also has future plans to expand her brand presence with retail studios in Mumbai, Delhi and Bangalore. The signature of Ditiya Roy is the use of pure materials with extensive use of pearls and hand embroidery. Handwork is what she believes in, as it brings out the Indian touch in her collection. Her logo, a Bengali hand fan or "Haat Pakha" in colloquial language, which resembles the shape of small'd' when turned down is an extension of her own culture and also celebrates the heritage of the rich craftsmanship of Bengal.