With a legacy in textiles spanning 100 years, Koskii is working on establishing a national footprint. 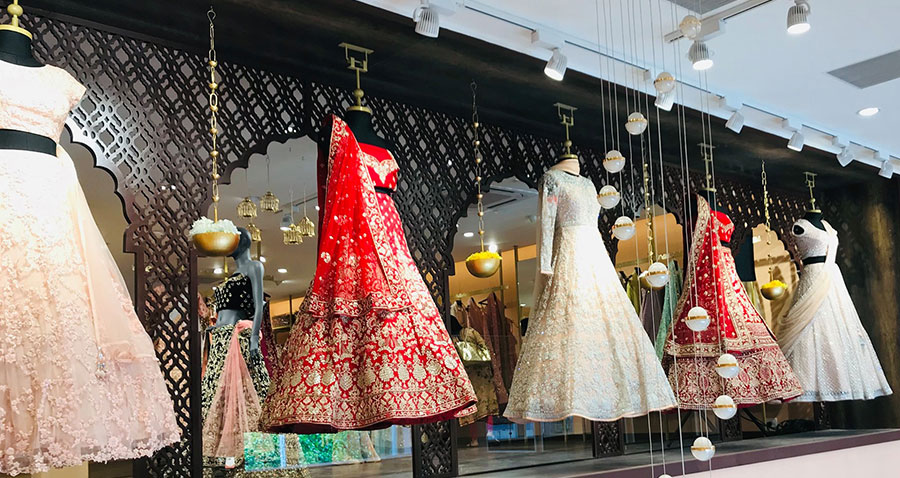 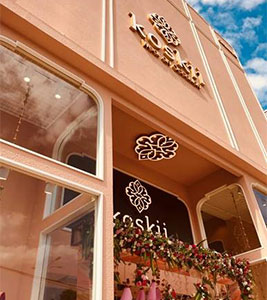 After establishing a leadership position in the ethnic occasion wear segment with 8 stores in Bengaluru, Koskii has recently launched its first flagship store at Cathedral Road in Chennai.

“Chennai is our first store outside Bengaluru and we're very excited to be a part of this amazing city and its culture. We have always had a steady stream of Chennaiites shopping at our store in Bengaluru, so when the time came to start expanding our footprint outside Bengaluru, Chennai was the first choice,” Koskii CEO Umar Akhter told Retail4Growth.

With a legacy in textiles spanning 100 years, Koskii is working on establishing a national footprint, being known as the brand that is synonymous with ethnic ‘occasion Wear’ for women.

While continuing to consolidate its leadership position in Bengaluru, the brand is also planning to open both company-owned stores and franchise outlets in Hyderabad and Mysore later this year.
Koskii plans to have much larger national coverage by 2022. While their city expansion continues, the brand also enjoys attention through its e-commerce platform koskii.com. 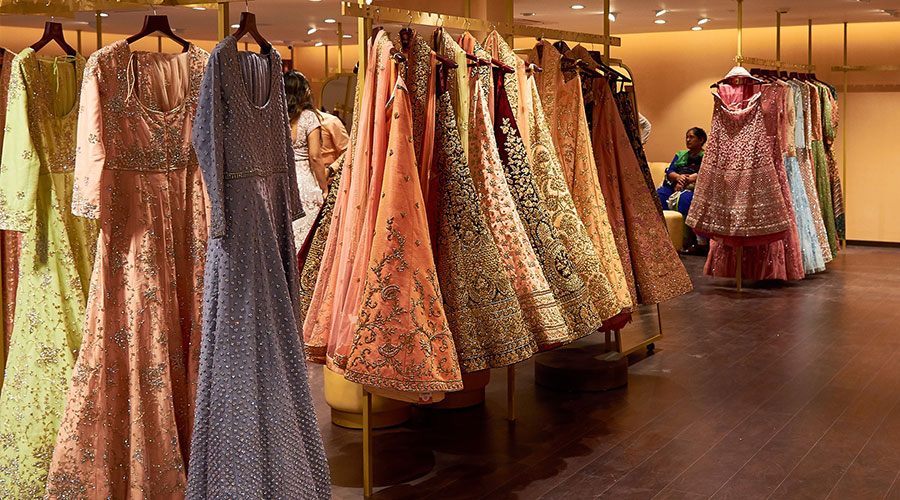 Amyra Jewels by ODHNI launches a new store in Delhi