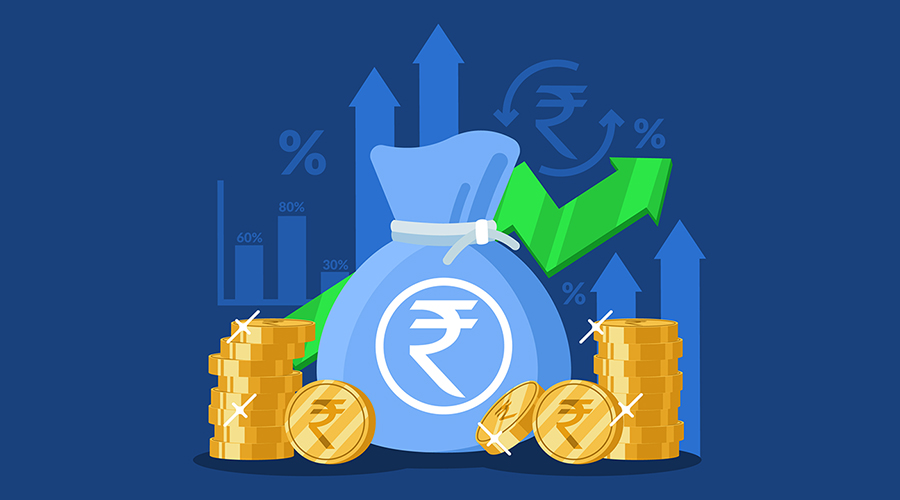 Despite tepid consumer spends, the total PE inflows into Indian retail hit a new high in 2019 among all five years between 2015 and 2019. Total retail-focused PE inflows touched USD 970 million in 2019 – a 19% share of the total USD 5 billion in overall Indian real estate, reveals research by ANAROCK Capital.

Shobhit Agarwal, MD & CEO – ANAROCK Capital says, “Back in 2018, retail inflows stood at a mere USD 355 million, comprising just 7% share of the total PE funds. In the previous five years, after 2019, the year 2017 saw the second-highest PE inflows in retail at USD 890 million. Interestingly, in 2019, Delhi-NCR received the maximum PE inflows of about USD 610 million – a massive 63% share of the total retail funds into Indian realty during this period.”

“While commercial offices topped the funding charts, the retail sector witnessed the second-highest investments from various PE funds in 2019,” says Agarwal. “Compared to 2018, total PE inflows into Indian retail saw an almost three-fold jump in investments – from USD 355 million in 2018 to over USD 970 million in 2019. Investors are betting big on selected Grade A mall projects which have a high scope of business profitability. Despite the consumption slump, many malls are doing excellent business today – and investors are keenly vying for such projects.

PE funds see the ongoing consumerism slump in India as a seasonal phenomenon and that the enthusiastic government backing to the retail sector will cause the tide to turn in the near future.

Apart from the top cities, Tier 2 & 3 cities are also on the radar of many PE funds which see these cities actively driving retail going forward. At least 36% (nearly USD 1 billion) retail-focused funds went to cities like Ahmedabad, Amritsar, Bhubaneshwar, Chandigarh, Nagpur and Mohali.

In 2019, ANAROCK Capital was instrumental in Virtuous Retail South Asia (a JV between Singapore’s PE firm Xander Group and Dutch institutional investor APG) concluding a USD 100 million deal with TRIL for two retail malls – one each in Nagpur and Amritsar.

Overall PE inflows in Indian retail touched USD 2.8 bn in the five years between 2015 and 2019 – fairly close to the residential segments’ total PE inflows of USD 3.4 bn in this period.