Under phase-II, which is being constructed above Seawoods Darave station, 30 retail stores will be added to the existing 300 stores. 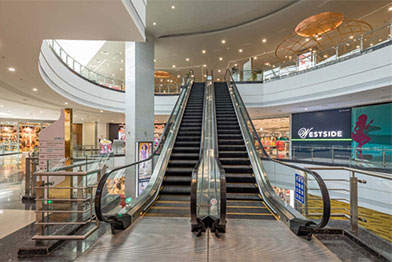 The Seawoods Grand Central (SGC) Mall recently announced plans to unveil phase-II of SGC Mall by early 2019 and has set a target to increase its footfalls to 10 lakh per month by 2020. Under phase-II, which is being constructed above Seawoods Darave station, 30 retail stores will be added to the existing 300 stores. Among the key attractions to be added under this new phase is the largest multiplex in Navi Mumbai and a huge family entertainment center. The under construction second phase will also consist of a number of well-known restaurants, cafes and other hospitality brands.

Since its launch in 2017, the mall has become one of the premier shopping, 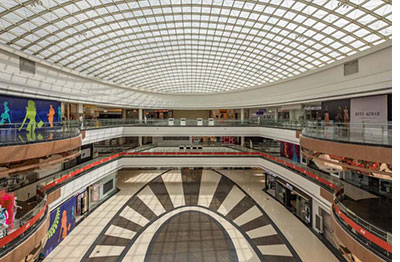 fashion and entertainment hubs for people of all age groups. On the completion of one year, Nilesh Singh, Centre Head, Seawoods Grand Central Mall said, “Seawoods Grand Central Mall was set up with a specific goal — to transform the mall experience for the people of Navi Mumbai and offer unique and world class shopping and entertainment options for all our visitors. Going forward, we will continue to raise the bar and provide our valued customers with the best of options and widest of choices across all our business segments including retail, entertainment and hospitality.”