Having drawn up large scale expansion plans, the brand has also appointed, Kunal Mehta as Senior VP-Business Development and Marketing. 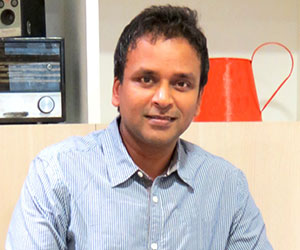 Status Quo, one of the fastest growing men’s fashion brands in India, plans to enter the EBO vertical this financial year starting with 8 store launches in the Punjab region and about 18 stores in Delhi, NCR & Punjab region for the year 20 -21.

Kunal Mehta’s last role was at Being Human Clothing as Vice President Business Development and Marketing. He has been instrumental in leading the growth and building 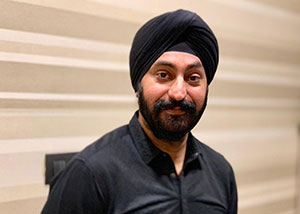 the brand there.  As Senior VP, Kunal Mehta will be responsible for leading the EBO expansion and brand marketing promotions for Status Quo.

Speaking on the expansion plans, Bobby Arora, Director, Status Quo said, “We at Status Quo have grown exponentially since its inception. The brand has scaled up from 35,000 units in 2004 to 3.5million units in 2018. We will reach 5 million units by the end of this year and it seems the right time to scale it up to the next level. Kunal with his great understanding of the retail industry and a proven record of brand building is the perfect fit to lead our retail store expansion & spearhead the brand building."

Commenting on his new role, Kunal Mehta said, “My new role at Status Quo is thrilling as I am ready with newer thoughts for the expansion at Status Quo. The brand has an inspiring evolution and becoming the part of its future endeavours is a great opportunity.”

Designed by Auroville-based Dharmesh Jadeja, founder of the design firm Dustudio, the store has been designed using purely natural materials, handmade by artisans across India.

The new store at South City Mall sets a benchmark for the upcoming stores.