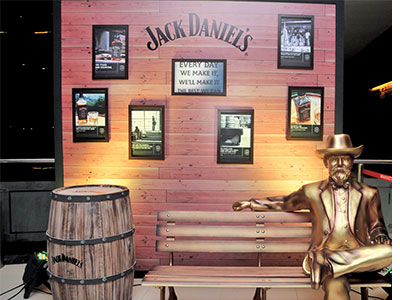 India’s liquor consumption patterns have changed significantly in the last few years. Gone are the days when shady hole-in-the-wall outlets were the only places where you could buy alcohol.  Today liquor stores have a prominent presence in premium marketplaces and malls. This obviously augurs well for liquor brands.

No wonder, globally popular whiskey brand, Jack Daniel, retails almost 60% of its global SKUs in India. In fact, some of the most premium titles under the brand stables such as Gentleman’s Jack and JD Single Barrel or the super-premium JD Sinatra Select, Woodford Reserve and Finlandia or the tequila brand El Jimador, etc., are all available in India now, though the latter are retailed primarily through duty-free networks or super premium liquor stores. 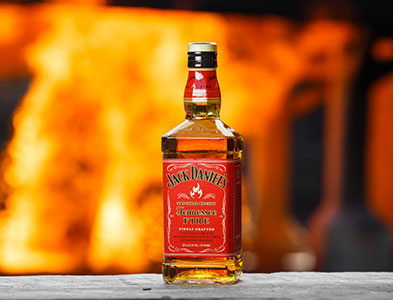 Says Vineet Agrawal, Head of Marketing, Brown Foreman India, while talking about the brand’s retail channels and overall business in India, “We have divided our retail into two channels – on-premise and off-premise. The first is where the consumers can consume and the latter is where they can buy -- your regular retail stores. Both the channels in India are giving us fairly favourable business.”

Agrawal in fact attributes a large part of the brand visibility to an evolved retail environment which gives a much better platform to showcase the brand narrative. Also, factors like bottling, labelling and packaging etc., do go a long way in highlighting the brand’s vintage character and legacy.

However, the brand also ensures in going beyond standard in-store 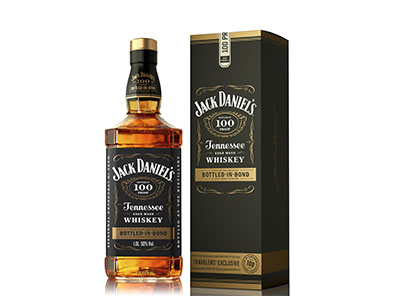 elements, such as gondolas and wall base etc., and instead focusing on strategic product placement to capture buyer attention. As part of its efforts to explore new in-store visibility practices, the brand recently installed two personal Etching Machines at two key locations, Delhi and Mumbai, to customize bottling and labelling.

Also, as part of a new BTL activation drive, Jack Daniel recently erected a massive installation at the Delhi Duty Free zone to promote their popular brand, ‘Bottled in Bond’. In another initiative to engage with its consumers through a photozone, the brand installed a bench that they fondly call ‘Jack’s Bench’. It features a figurine of the brand’s founder and offers people the opportunity to sit next to the iconic figure and get themselves photographed. The brand also made its presence in retail during the recent festival season and boosted sales through branded gift boxes.

Elaborating on the brand’s resonance in the Indian market through product packaging and other visual elements, Agrawal says, “The good thing is that JD already has a good brand recall with its distinctive bottling, branding and the exclusive filigree work as part of its logo. It also works around an easily identifiable colour scheme. Those square bottles are, I think, the assets of the brand as far as brand recall is concerned.”

Well the brand, which is present in more than 170 countries, is obviously bullish about the Indian market. It is evident from the fact that it has already been adding the most premium SKUs to the India offerings lately. Jack Daniel has also created a branded section at the popular Curlies Bar in Goa. Having seen an encouraging response, the brand has lined up more such plans in the pipeline.