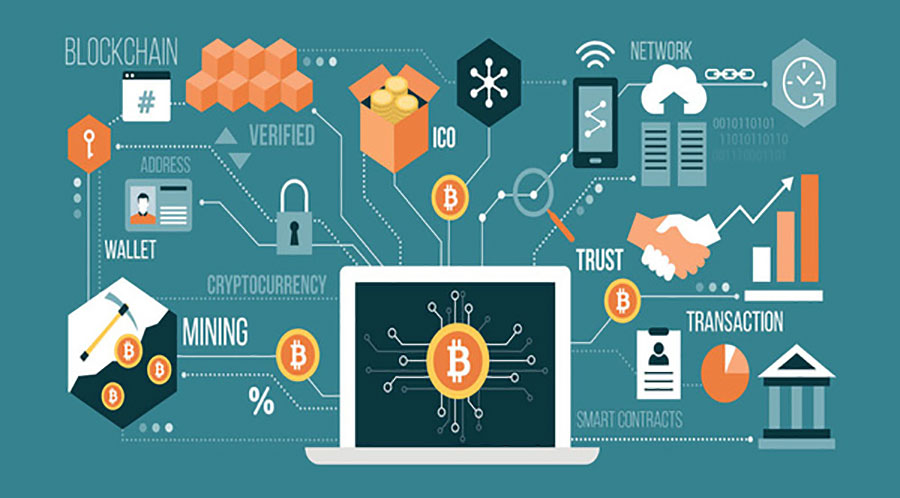 According to a recent study, a blockchain-based system that allows buyers and sellers to interact directly can make ecommerce platform for digital goods ‘cheat-proof’ and the products cheaper.
The study done by India-origin researcher also proposed solution that involves ‘smart contracts’ and game theory.

“Our scheme offers potentially a big improvement over the state-of-the-art in electronic commerce because it allows buyers and sellers to interact directly with each other without the need for third-party mediators of any kind,” said Bhaskar Krishnamachari, Professor at Viterbi School of Engineering, University of Southern California, the US.

“It uses a dual-deposit method, escrowing a safety deposit from both buyer and seller that is returned to them only when they behave honestly. And the verification of who is at fault and who is honest is done automatically by the smart contract,” added Krishnamachari.

As per the study, this ‘smart contract’ stores a good’s digital hash code or digital fingerprint.

Krishnamachari has reportedly created an algorithm that runs on a programmable Blockchain as a ‘smart contract’ with Aditya Asgaonkar, a recent undergraduate computer science alum at BITS Pilani.

An author wants to sell her digital book, but she hopes to avoid going through Amazon or some other company that takes a commission.

Instead, she uses Asgaonkar’s and Krishnamachari’s blockchain-based solution and lists the book’s price at US$ 20. An interested buyer contacts her.

To ensure an honest deal, both the buyer and seller agree to pony up a US$ 10 deposit through a programmable Blockchain platform.

The author then sends the digital book to the buyer, who could only access it by making a verifiable payment for the correct amount.

If the transaction satisfies everybody, then both parties receive their deposits back.

But what if someone tries to cheat? What happens, for instance, if the seller intentionally sends the wrong e-book? What recourse does the aggrieved party have?

This is where the so-called smart contract kicks in.

The contract stores a good’s digital.

The buyer has access to that digital hash code before making a purchase. If they receive an item with a different hash code, however, they can dispute the transaction.

In this case, the seller would forfeit their deposit after the algorithm determined that they had attempted to cheat the buyer.

At present, the system works only with digital goods because physical products can’t have a cryptographic hash associated with them.

However, physical goods stored in a safe-box that can be opened with a digital password could be potentially transacted using their system.

Asgaonkar presented the researchers' joint research paper at the IEEE International Conference on Blockchain and Cryptocurrency in Seoul, South Korea. Companies will move from hiring to attracting in 2020: Study