Login
Home » Viewpoints » Research » Companies will move from hiring to attracting in 2020: Study

Companies will move from hiring to attracting in 2020: Study

About 78 per cent of companies in a survey admits that hiring and retaining has become more difficult compared to the previous year. 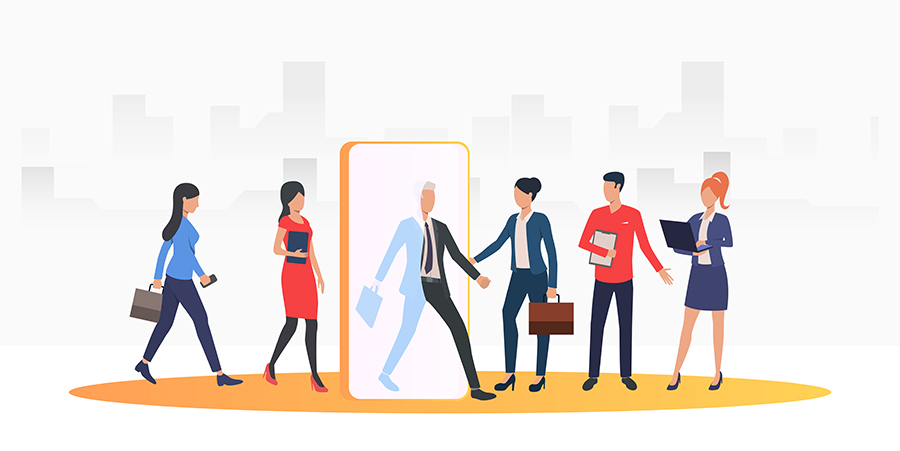 With the workforce transformed significantly over the last decade, a study has revealed that hiring is no more about recruitment but about attracting as there is an increasing number of dropouts, and attrition rate has peaked beyond 22 per cent.

About 78 per cent of companies in a survey admits that hiring and retaining has become more difficult compared to the previous year, according to 'The 2020 Talent Technology Outlook' study by research-backed innovative talent solution provider SCIKEY.

Longer time to hire, an increasing number of dropouts and attrition that has peaked beyond 22 per cent indicate that hiring has not just become expensive and difficult, but also the inability to attract the right talent is impacting the business, the study showed.

About 68 per cent of employees are partially or fully disengaged, leading to billions of dollars in productivity loss, it said.

The study also showed that organisations in 2020 will wake up to this reality and see technology going beyond people-intensive hiring to a tech-driven and branding-focused initiative that will attract talent faster.

Companies will deploy branding and marketing experts to spruce up their image that would strike the right note with their prospective workforce. Social media will start playing an even more meaningful role in HR marketing.

The study is an analysis of inputs from 100-plus C-suite and human capital leaders across four continents, including in India, by SCIKEY, through surveys, social media inputs, interviews and panel discussions.

Further, it showed that expensive workforce will drive companies to hire more contractual and gig workforce.

About 54 per cent of the respondents said they will use crowd resources in the next two years for some part of their business, it said.

Unpredictability with full-time work will move more people to contractual or gig economy and with the availability of talent marketplaces, 2020 will start seeing the shift of employee and employer's mindset, it added. What makes Indians loyal to a brand