In a free-wheeling chat with Retail4Growth, Kassapa Mahendra De Silva, Founder and Chairman/ MD of Sign Tech Advertising Services shares his market observations and his take on the Sri Lankan signage industry. 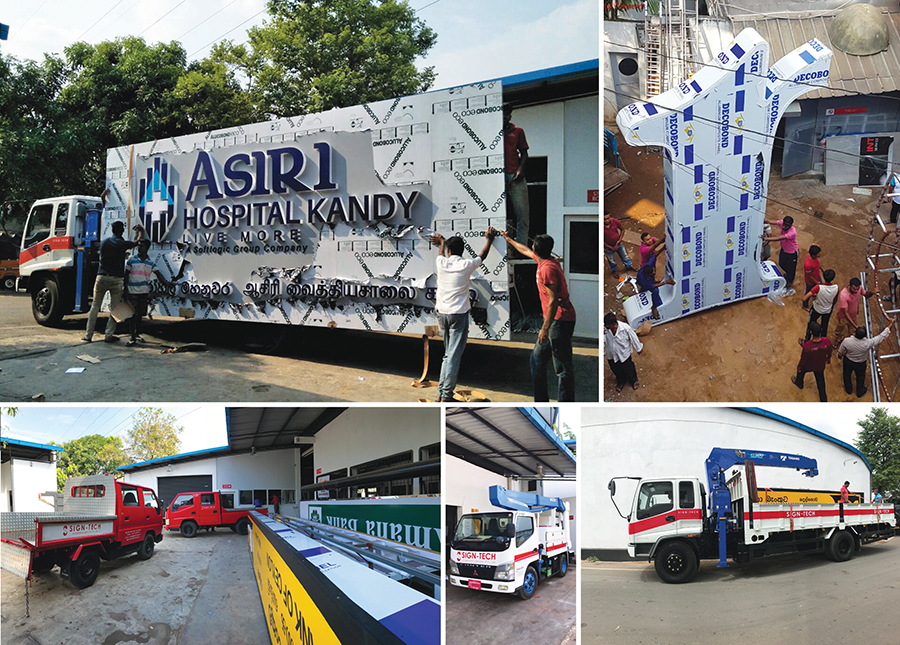 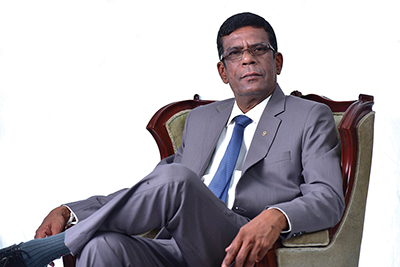 Kassapa Mahendra De Silva, Founder and Chairman/ Managing Director of Sign Tech Advertising Services (Pvt) Ltd, has built the company from a start-up of 2 employees operating from his home yard to a company with over 150 employees and a dedicated production facility of over 25,000 sq ft. Today, Sign Tech is one of the biggest players in the signage industry in Sri Lanka with a turnover of nearly Rs 800 million Sri Lankan Rupees. The company has a fully equipped infrastructure and has its own thermoforming and C&C machines, with capability for 3D printing. In a free-wheeling chat with Retail4Growth, Mahendra shares his market observations and his take on the industry.

To begin with, what kind of changes/ innovations have you witnessed in the Sri Lankan signage industry, say in the last 5-10 years?

I would say that signage has basically become more modern. As far as corporate signs, which I cater to, are concerned, the market has developed a lot. Big retail chains like Keels have gone in for complete signage revamp and so have others like Cargills, CCC Malls etc. Despite some challenges, the business has always been good. One big change I would like to highlight is that I managed to convince the two largest state banks here - the People’s Bank and the Bank of Ceylon - to go for 3M signage and they spent millions of Rupees on rebranding. And this was a big achievement for us because these are government entities and we managed to change their thinking. Earlier they would opt for the lowest bids, but this time we managed to make them go for the highest bid. It took a lot of effort but eventually, it’s a win-win situation. We have given a good landmark to the sign industry and elevated the standards, moving beyond cheap stuff to beautifully presentable signage. In terms of trends, I’d say that LED neon tube will always be in demand and have a good future.

About 15 years ago, there were only  4-5 main players in the signage industry in Sri Lanka. What’s the scene now? Approximately how many players are there in the industry today?

What’s the approximate size of the signage industry in Sri Lanka?

It’s difficult to give a number. My own turnover is about 800 million Sri Lankan Rupees and my market share is at least 30%. Overall I would say that the Sri Lankan sign industry is bigger than it looks.

This interview is a part of Sri Lanka Retail Yatra. Read the full interview in the January 2020 Edition of VM&RD Magazine. Also, do check out the views of other Sri Lankan retailers and industry players. 'We need to view sustainability from business & value chain angles’