The brand plans to open 4 more design studio or stores along with ‘Jewels of Awadh’ across the country, beginning with Kanpur, Banaras, Noida and Mumbai. 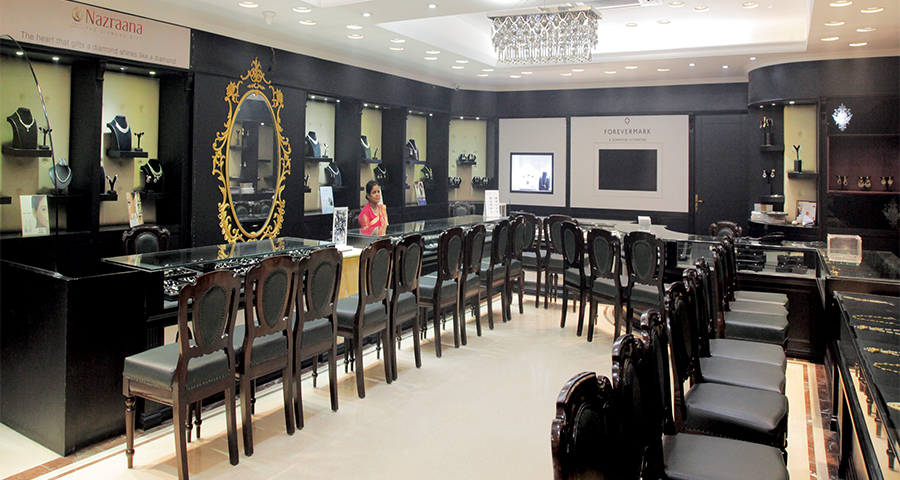 Glorifying the Awadhi culture since 1857, Lala Jugal Kishore Jewellers was initiated by Lala Rastogi, who was well recognised as the jeweller for the Royal Nawabs of Lucknow. Creating jewellery preserved especially for royalty, the store back in the age was a mere handcart upon which Late Mr. Lala began his journey. Embarking on an expedition that is quite remarkable for an era of such sorts, the handcart store was well renowned as Lala ki Dukaan. The brand continuously earned its credibility over time, where its Director - Arpit Rastogi, took what was a single handcart store to 4 well-furnished stores in Lucknow. With contemporary times, Arpit Rastogi along with his wife Tanya Rastogi planned to take the taste of Awadhi jewellery to different parts of the country. 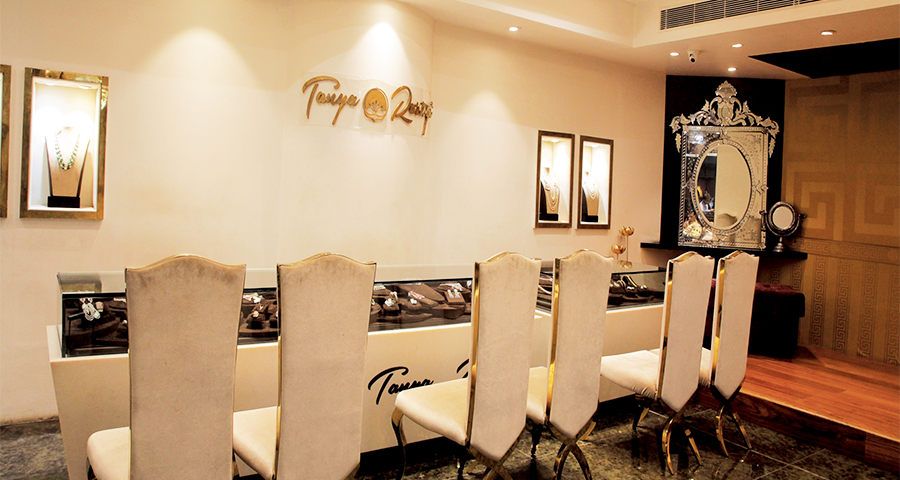 Tanya Rastogi, Director, LJKJ, who is a Jewellery connoisseur and curator, have introduced jewellery to customers which was once only reserved for the Nawabs of Awadh. With countless generations of knowledge, in the true art and craft of ethnic ‘NAWABI’ Indian jewellery making from her predecessors dating back to the 18th century, Tanya Rastogi has launched her very own range of authentic Awadhi jewellery, ‘Jewels of Awadh’ which is patented by Lala Jugal Kishore Jewellers. Lala Jugal Kishore Jewellers are an intrinsic part of the Lucknow culture and were recently awarded with the Lifetime Achievement by the prestigious Retail Jewellers India. With the aid of Tanya’s brilliant artistic acumen and vision, she has launched three of Lala Jugal Kishore Jewellers’ flagship stores in Lucknow - Mahanagar, Aminabad and Alambagh, respectively. They now have 7 stores stretching across Lucknow with a total strength of more than 150 people working on different levels of the business.

The plan further ahead by Mr. Arpit Rastogi is to open 4 more design studio or stores along with ‘Jewels of Awadh’ across the country, beginning with Kanpur, Banaras, Noida and Mumbai. The near future of Lala Jugal Kishore Jewellers is bound to its creativity and expansion. ‘Design is an investment, not an expense’

Lessons of Lockdown : ‘Brands that are compassionate, empathetic are at forefront’ Rising Out Of Hard Times: Re-strategizing business operations is the most fruitful option