With these two new additions, Alcis Sports has now eleven exclusive brand outlets in India, and aims to have 15 by the year-end and 30-40 stores by 2019. 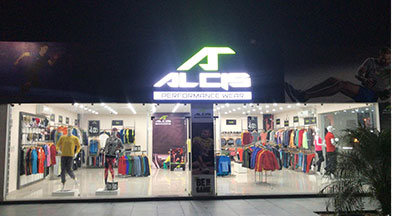 Alcis Sports, a cutting-edge Indian performance wear brand, unveiled two new stores in Bagru in Rajasthan and Kurukshetra in Haryana. With these two new additions, Alcis Sports has now eleven exclusive brand outlets (EBOs) in India, and aims to have 15 by the year-end and 30-40 stores by 2019. 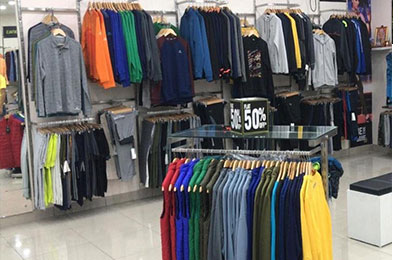 According to the company statement, Bagru store which is situated in Jaipur-Ajmer Expressway, touched INR one lakh sales in just two days. Is says the store aims to reach MRP (Maximum Retail Price) sales of Rs. 2 crore within a year. 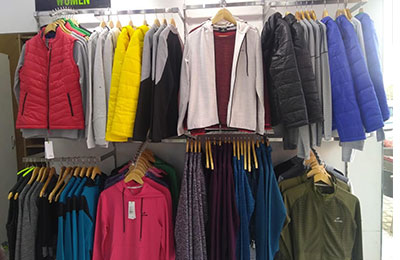 “We are elated at the response of customers in both the outlets especially in Bagru. Touching Rs. 1 lakh in sales in just two days in a new locality without much advertisement shows the awareness, acceptance and trust about the brand. We are committed to our customers in terms of international quality and affordable price without any compromise in our products,” said Roshan Baid, Managing Director, Alcis Sports.

Alcis is present at large format stores such as Shoppers Stop, Lifestyle, Globus, Central, Sports Station, Walmart, RS Brothers, Sarvanas, Pothys, JC Brothers and M&M and online retail channels such as Myntra, Jabong, Amazon, Flipkart, TataCliq, Ajio, etc. Besides, being present in over 700 multi brand stores across the country, Alcis Sports is aggressively looking to open exclusive stores through franchise across the country. Alcis plans to open up about 15 exclusive brand stores, covering all the major cities of India, within this year.