Move attributed to allegation of misconduct, which he strongly denies. 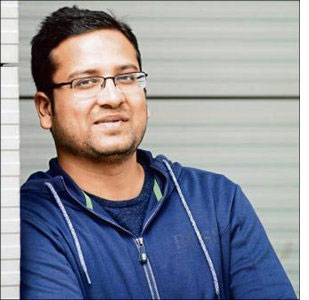 “His decision follows an independent investigation done on behalf of Flipkart and Walmart into an allegation of serious personal misconduct. He strongly denies the allegation. Nevertheless, we had a responsibility to ensure the investigation was deliberate and thorough,” Walmart said in a statement.

Walmart also said while the investigation did not find evidence to corroborate the complainant’s assertions against Binny, it did reveal other lapses in judgement, particularly a lack of transparency, related to how Binny responded to the situation. “Because of this, we have accepted his decision to resign,” the company statement said.

However, Walmart did not reveal any details about the nature of the allegations against Bansal and what sort of personal misconduct was investigated in the statement.

In May, Walmart acquired Flipkart for $16 billion, making it the world’s biggest ecommerce deal. Walmart owns around 77% stake in the Bengaluru based company. After the deal Sachin Bansal had exited the company.

Patrik Antoni moves on from his current role as Deputy Country Manager at Ikea India to join INGKA (Ikea and Mega Shopping Malls) as General Manager and will be based in Moscow, Russia. He will assume the new role from December this year. 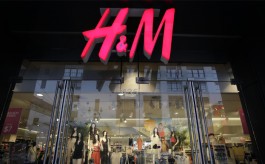 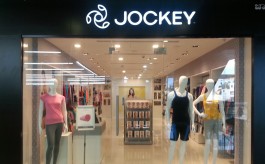 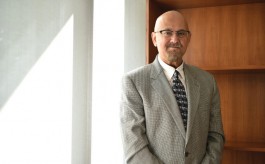