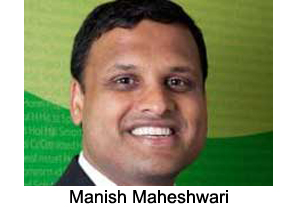 Yet another senior executive at Bengaluru-based e-commerce company Flipkart has resigned. This comes a little over a month after Mukesh Bansal, who was head of its commerce and advertising business, and Ankit Nagori, chief business officer, put in their papers.

Manish Maheshwari, who was vice-president and head seller ecosystem at Flipkart, has resigned to join Web18, internet and mobile arm of Network18 as its chief executive Officer.

Maheshwari who was with Flipkart for more than a year, was instrumental in building its seller ecosystem, bringing in a host of international brands to the portal as well as adding more vendors on its platform.

The 39-year-old new CEO of Web18 told Business Standard that the move is purely professional. "It is a professional move. I had a great stint at Flipkart and was able to build a good seller ecosystem among other things,â€ he said.

Bansal had joined the company when his fashion portal Myntra was acquired for around $375 million in May 2014. Few days ago, they joined hands to set up a healthcare sports and fitness company. Set up with an initial investment of $5 million, it will be based out of Bengaluru.

According to industry insiders, with Maheshwari joining Web18, there may be more churn at the senior level at Flipkart. Maheshwari is likely to help Web18 revamp its online marketplace Homeshop18. 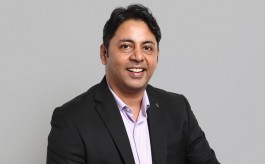 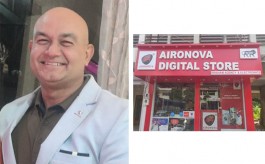