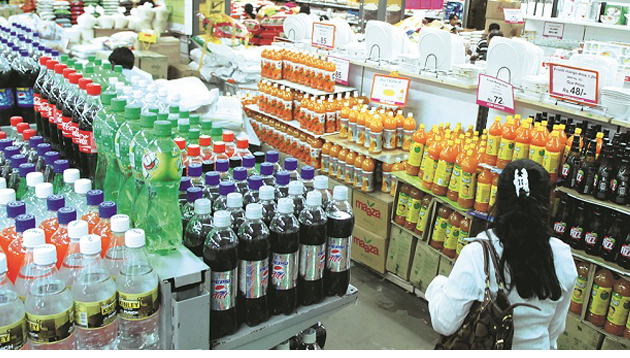 Fast-moving consumer goods (FMCG) firms are preparing for reduced stocks in their trade channels for a couple of months as anxious dealers cut down inventory levels in the run up to GST, the new indirect tax regime, from July 1.

The companies, however, expect to overcome the transition issues and the stocks to return to normal levels within the second quarter (July-September) of the current fiscal itself

Marico, Godrej Consumer Products and Dabur said they are helping their trade partners to liquidate current inventory to ensure a smooth transition and reduce the loss of sale at the retail level.

"Given some level of anxiety and lack of clarity around GST, there is a possibility that the trade may cut down on their inventory pipeline towards the end of June," Marico CFO Vivek Karve told PTI.

Godrej Consumer Products Head - Finance (India, SAARC) and Investor Relations - Sameer Shah said: "We do expect some dealers to de-stock as they prepare for the GST roll out, though we have always maintained relatively lower levels of inventories with our dealers."

The companies said they have taken extra steps to ensure that their dealers do not suffer losses during the transition.

"We will be supporting our distributors and trade partners by helping them liquidate their transition inventory while ensuring that there is no loss of sale at the retail level," said Dabur Chief Financial Officer Lalit Malik.

While admitting that there will be a short-term dip in demand from dealers, the firms are confident that it wouldn't last long.

"As experienced during demonetisation, after the initial de-stocking they would restock again over the next few months as consumer demand remains unchanged," Shah said.

Echoing similar sentiments, an ITC spokesperson said: "We do not expect the end consumer sentiments to be adversely impacted by GST. In fact, the government focus on ensuring that the reduced tax rates are passed on to the consumers will ensure an uptick in consumption."

Karve of Marico also said the current problem is a transition issue and stock levels should resume normalcy levels in the second quarter (July-September) of the current fiscal.

Tata Global Beverages Ltd Regional President - India Sushant Dash also said the uncertainty and transition period is not expected to be too long.

Apart from making the trade channel ready, the FMCG firms are also updating their IT systems to align with the new GST system accounting.

An HUL Spokesperson said: "HUL is preparing for a smooth transition to GST on 1st of July, including getting our internal IT systems as well as our extended ecosystem ready. We are well prepared to service the consumer demand from all our channels both in the run up to GST as well as post-GST."

Under the GST regime, except for homecare products and shampoos, which now attract 28 per cent GST tax, most FMCG products have been placed at 18 per cent or below. 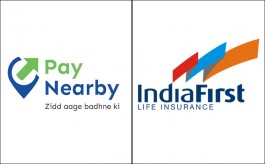 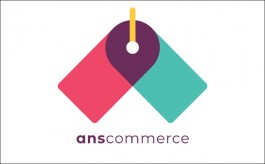