The denim brand is aiming at INR 1000 crore turnover, besides beefing up its footwear collection. 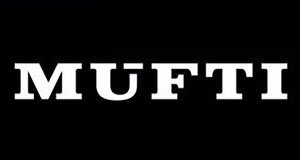 Denim brand Mufti aims to become an INR 1000 crore brand on MRP in the next three years, backed by its expansion into the footwear category. It is also looking at beefing up the distribution of its footwear collection in 500 stores, including multi-brand outlets, its stand-alone stores and its existing network of retailers in the coming year.

“With the current estimated size of INR 34,400 crore, the footwear segment is expected to grow over INR 55,400 crore in the coming five years. The expansion into the footwear segment is a part of the company’s vision of becoming an INR 1000 crore brand on MRP in the coming three years,” Mufti’s Founder & Managing Director Kamal Khushlani said adding that the brand will begin to expand into newer categories.

“The company's expansion into the footwear segment is a result of the company’s in-depth research highlighting the rising demand for trendy footwear in the casual segment for men.” Mufti said in a statement. 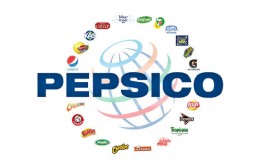 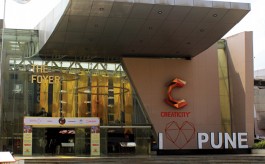 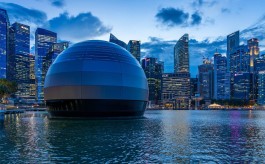 Apple store in Singapore to offer a floating experience