The latest findings of the India Consumer Sentiment Index (CSI) by Axis My India, shows that spending on essentials like personal care & household items has increased for 48% of the families which reflects an increase by +5 as compared to last month and that the consumer sentiment was highest in the last one year, with a Net Score of +19

Axis My India, the consumer data intelligence company, released its latest findings of the India Consumer Sentiment Index (CSI), a monthly analysis of consumer perception on a wide range of issues. The period of March reveals a significant improvement in consumption across household products. Sentiments associated with mobility highlight marginal improvement while sentiments associated with media consumption remains the same as last month. At an overall level, the Consumer sentiment is at the highest in last one year.

The April net CSI score, calculated by percentage increase minus percentage decrease in sentiment, was up/down to +19, from +9 last month and reflecting the highest increase in last one year.

The surveys were carried out via Computer Aided Telephonic Interviews with a sample size of 10086 people across 36 states. 67% belonged from Rural India while 33% belonged from urban counterparts. In addition, 63% of the respondents were male while 37% of the respondents were female. In terms of regional spread, 24% and 21% belonged to the Northern and Southern parts of India while 25% and 30% belonged to Eastern and Western parts of India. In terms of the two majority sample groups, 31% reflects the age group of 36YO to 50YO and 27% reflect the age group of 26YO to 35YO.

Commenting on the CSI report, Pradeep Gupta, CMD, Axis My India, said, “With mounting geo-politics tensions, opening up of economies and diminishing fear of Covid-19, Indian consumers are showcasing confidence and overall sentiment is at the highest in last one year.” 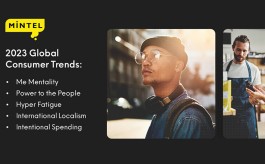 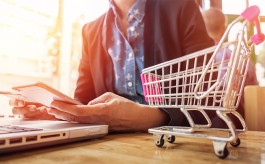 In US, shoppers’ expectations of tech at retail is high, yet often unmet, says survey 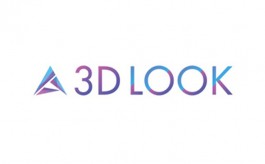