Login
Home » News » Retail » Is Walmart teaming up with Google to beat Amazon?

Is Walmart teaming up with Google to beat Amazon?

Walmart has launched a new voice shopping service, that is seen as a move to counter Amazon’s strong ecommerce presence. 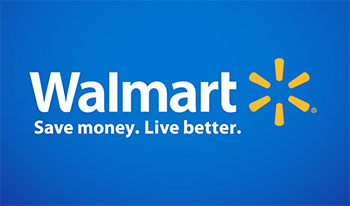 Media reports have been abuzz with the news of what is being seen as a move to curb Amazon‘s growing presence in the e-commerce space – Walmart’s launch of its voice shopping service starting this month. With the new voice enabled shopping service, customers would be able to shop for groceries through Google Assistant simply by saying, "Hey, Google, talk to Walmart."

According to reports, Walmart will use shopper data to study past orders and accordingly manage their orders more efficiently.

Tom Ward, Walmart’s Senior Vice President of digital operations is reported to have said that “customers can tweak their orders at home or from their smartphone while on the go”.

The voice shopping service reportedly goes back to a partnership struck between the two companies in August 2017, which is seen as part of Walmart’s recent strategy to collaborate with technology companies, including Microsoft Corp.