The company aims to have 10,000 brands and 1 million products on offer reaching out to 1 million retailers with 1000 crores in credit lines deployed by the end of 2016. 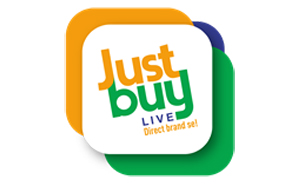 Just Buy Live, the world's first e-distributor, announced its official launch in India. Created with a vision to empower Indian retailers, from paanwallas to udupis, kiranas to supermarkets, chaiwallas to chemists, Just Buy provides democratic access to every brand, higher margins and organized credit all through a simple mobile application.

Just Buy is purely brand aligned, supplying goods directly from brand to retailer wherein every product available is listed and priced by the brand. So far, Just Buy is the official distributor for over 1000+ brands, 3,00,000 products with 3000+ crores in inventory, making it one of the largest distributor in India. The company aims to have 10,000 brands and 1 million products on offer reaching out to 1 million retailers with 1000 crores in credit lines deployed by the end of 2016. 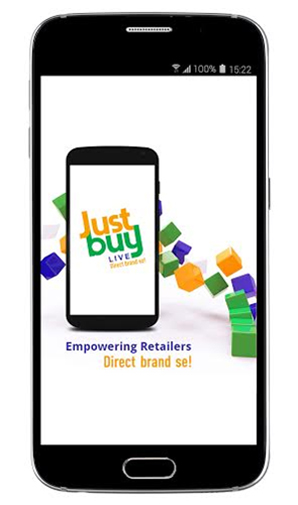 "During Diwali 2014, e-tailers resorted to unnatural discounting to shift consumers away from traditional retail. On that very day when promotions were at their peak, the founders realized trade would never be the same again. Brick & mortar retailers watched helplessly as their customers took to online shops like bees to honey.

That moment was the end of the layered trade margin system. Pricing models that were relevant for the last 100 years were replaced with instant price discovery,â€ said Sahil Sani, Chairman & CEO, Just Buy Live.

Organized and unorganized retailers started to confront their suppliers looking for answers to counter the e-tailers. Shopkeepers and salesmen were constantly taunted by customers showing off cheaper prices on their smartphones. Amazement followed by disbelief, and ultimately despair, shrouded the retail community as they could not get their heads around how these'new-tailers' grew exponentially. Against this background, Sahil believes "technology was the real disruption, not just burn economics which only served the temporary purpose of accelerating adoption successfully towards the platforms.â€

"Just Buy is primarily about sound unit economics where every transaction is profitable and customer acquisition and retention is cost efficient. Just Buy is not merely a startup but is a mega e-corporation in the makingâ€, he further added.

Just Buy currently operates across 15 cities in ten states. It aims to expand to 500 cities and towns by the end of 2016.