Login
Home » News » Springfield and Women'secret debut in India, to open 75 stores by 2021

Springfield and Women'secret debut in India, to open 75 stores by 2021

The Spanish brands make their debut in India's retail market with their initial stores in Bangalore and with a franchise partnership with Kerala-based Tablez India. 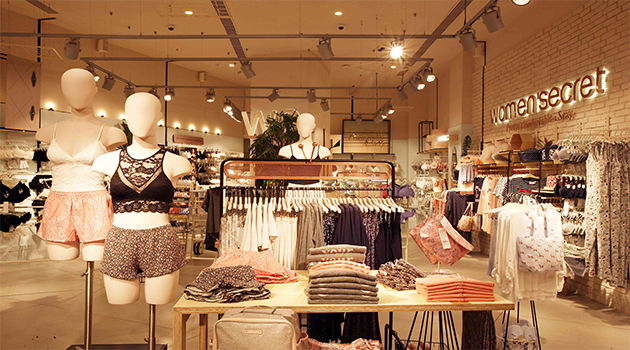 Tablez India, a part of LuLu Group International, has recently unveiled first stores of Spanish fashion brands, Springfield and Women’secret, in India at Bengaluru. Both brands belong to Grupo Cortefiel, a leading Spanish fashion retail group with presence in over 89 countries. The stores have found their first addresses at Bangalore’s Phoenix Market City Mall Whitefield. Six more stores are planned to be added by end of this year in Bangalore, Mumbai and Chennai.

Adeeb Ahamed, Managing Director, Tablez India, said, “We are pleased to open the first stores of Springfield and Women’secret in India in Bangalore and look forward to providing a unique branded shopping experience to our consumers. Our India expansion plans will take the brands across major metros of India. Later in the year, six more stores for both the brands will open in India - two in Bengaluru, two in Mumbai and two in Chennai. By 2018, Springfield will open 9 stores and Women’secret will open 12 stores in India with presence in Bengaluru, Mumbai and Delhi. By 2021 we hope to open 75 stores for both brands.” 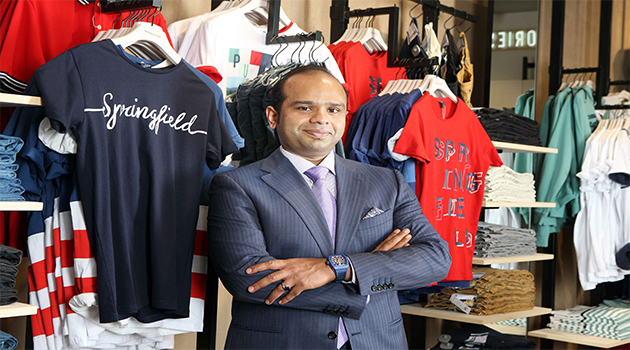 Springfield is a popular Spanish casual wear lifestyle brand with presence in 941 stores across 73 countries. It will be sold through a mix of large format flagship stores and exclusive brand outlets in India. The lingerie and beachwear brand Women’secret, with presence of 630 stores across 82 countries, will be retailed only through exclusive brand outlets in India.
Antonis Kyprianou, Group General Manager for Franchising at Grupo Cortefiel, said’ “India is one of the most important markets for us and we are excited to launch our very first stores in the country at Bengaluru. Springfield and Women´secret have both entered India at a time of robust growth in the urban fashion sector in the country, fuelled by growing interest of the large youth population in international brands.” 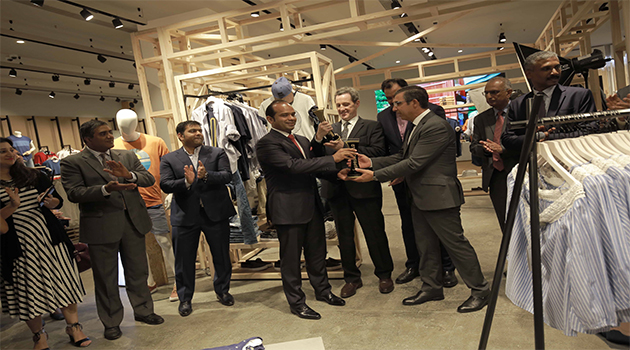 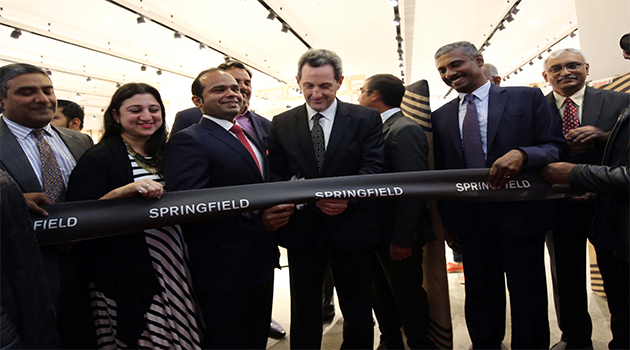 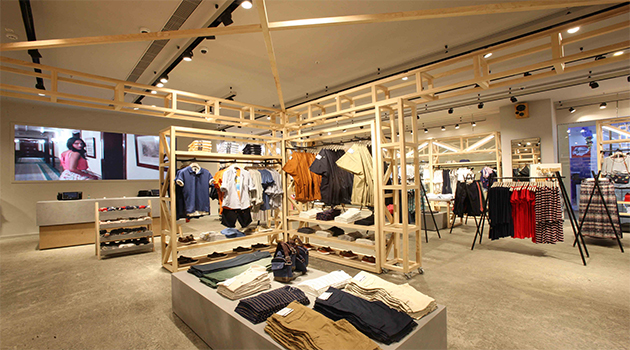