The restaurant replicates the charisma and personality of Dharmendra. 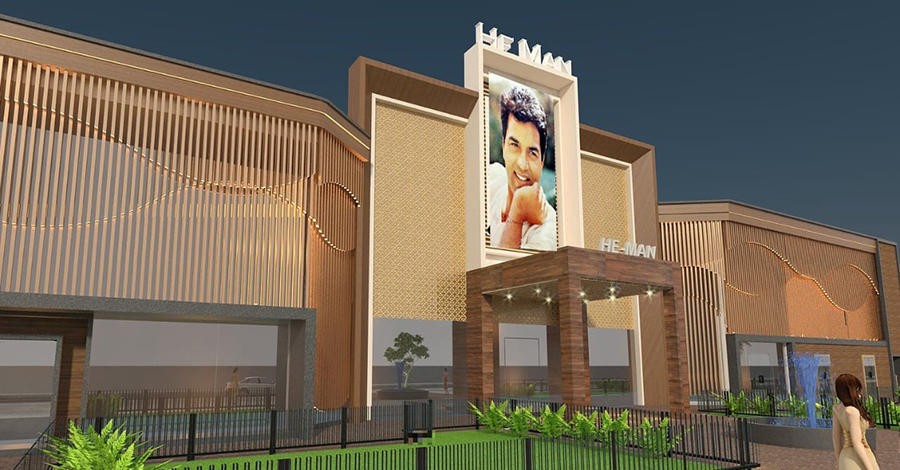 Veteran actor Dharmendra has recently launched his fine-dining Dhaba – He-Man, Live Larger Than Life, in Karnal. Located at the mid-point of the Delhi - Chandigarh highway, the Dhaba is inaugurated on the Valentine's Day. The restaurant replicates the charisma and personality of Dharmendra.

After the resounding success of his previous Dhaba, Dharmendra has announced the first-ever Farm-to-Fork restaurant – He-Man. Deol is passionate about food and his love for greenery and a healthy lifestyle is well-known. While most people are aware of his love for Punjab, few know that he continues to live a simple life and expresses his love towards Mother Nature while staying in Lonavala. This has been a driving force for the theme of the restaurant.

By the end of the year, Dharmendra plans to make He-Man an international chain, having outlets in different countries across Asia. 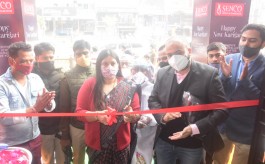 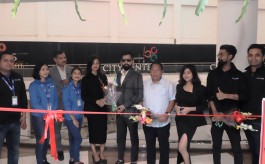 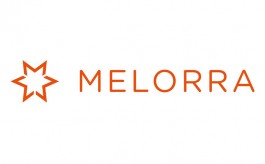