In June, the fashion arm of Amazon India went offline to promote its end of season fashion sale 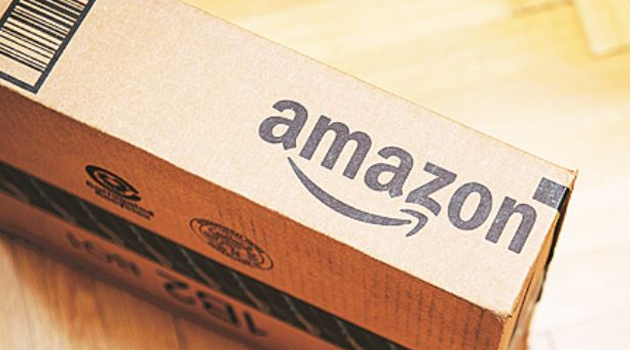 In the run-up to online e-commerce major Amazon India opening fully-owned traditional stores to sell food products, the company has been experimenting in taking its different verticals offline. Mostly by allowing people to look at the products they want to buy and then order it online at those kiosks itself.

According to Arun Srinivasan, its category leader for consumer electronics, the company has started a project in Bengaluru and set up an “experience centre” in the stores of partner telecom entity Vodafone. “People can look at the phones, see how these function and order it there itself; it would be delivered at their doorstep. We are seeing how it goes before taking it to other stores. This also requires talking and coordinating with different partners such as telecom firms and mobile phone companies,” he said.

In June, the fashion arm of Amazon India went offline to promote its “end of season fashion sale”. Amazon Fashion got into a number of tie-ups with major chains, including Cafe Coffee Day and Social Cafe, to promote a “wardrobe refresh sale”. The company also came up with the concept of “fashion kiosks” at 10 corporate parks in three cities, including Delhi and Mumbai. The company has in recent months done a major offline promotion of the online portal.

Amazon.in on Tuesday announced that the Amazon Great Indian Sale starting from midnight of Wednesday till Saturday, would offer a selection of a little over 100 million products across categories, including big brands, at attractive prices.

Srinivasan said in the next two weeks, there was going to be four new mobile phone launches ad the company would set up offline experience zones as well. “A lot is going to happen during the upcoming festive season,” he added.

The company claimed that contrary to reports, its mobile phone division was doing business on a par with its biggest rival in India, Flipkart.

Amazon has been working towards setting up a brick-and-mortar retail base in India. The government in July allowed the Seattle-headquartered online giant to open fully-owned traditional stores to sell food products. This is the first foreign direct investment (FDI) proposal for setting up “food-only” retail outlets that the government has permitted. It also happens to be the first FDI case to get in-principle clearance after the Foreign Investment Promotion Board was recently shut down.

In its January application to the department of industrial policy & promotion, the US major had proposed to invest $515 million (nearly Rs 3,300 crore) in food retailing over the next five years. Indian online grocery stores Grofers and Big Basket could be the next to get a go-ahead for setting up food outlets, making it a total of $695 mn (Rs 4,400 crore) for these three entities.