India's Bharti Enterprises, which six months ago ended a tie-up with Walmart, is in talks with France's Carrefour SA and Japan's Aeon for two separate joint ventures, according to one person familiar with the discussions. 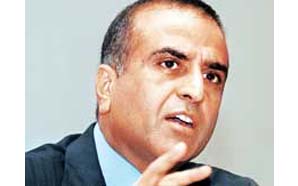 Bharti, owned by billionaire Sunil Mittal, is in the final stages of discussions with Carrefour to form a venture that would run wholesale stores, the person said.

Aeon is in talks to take a minority stake in the Bharti's supermarket business, which operates 210 Easy Day stores, the person said. Another person familiar with Aeon's strategy said talks with the Indian retailer were ongoing.