Bijou Kurien takes over as chairman, Kulin Lalbhai as the vice chairman of Retailers Association of India

Bijou Kurien has been associated with the growth of Indian retail for over 35 years, having worked with the likes of Hindustan Unilever Ltd and Titan Industries. The Board of Directors of Retailers Association of India (RAI) has announced the appointment of Bijou Kurien, Independent Consultant and Member - Strategic Advisory Board, L Catterton Asia (a part of the LVMH Group) as the Chairman and Kulin Lalbhai , ED, Arvind Ltd. as the Vice Chairman of RAI.

An alumnus of XLRI Jamshedpur, Bijou Kurien has been associated with the growth of Indian retail for over 35 years. After earning his spurs at Hindustan Unilever Ltd., he joined the founding team at Titan Industries, where he helped build powerful brands in the Watch and Jewellery Industry like Titan, Fastrack, Sonata, Tanishq etc. During his stint with Reliance Retail, he was at the forefront of one of the most ambitious retail ventures ever which dramatically transformed the Indian retail landscape. Currently, he is an independent consultant and member of the Strategic Advisory Board of L Catterton Asia (a part of the LVMH Group).

Kurien takes over from B S Nagesh, who led RAI as the founding chairman for over 15 years since inception. 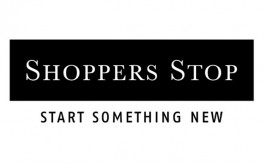 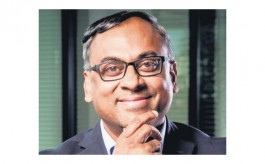 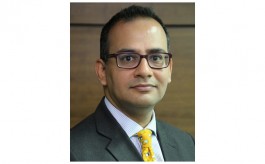