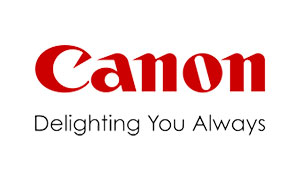 Camera brand Canon has reportedly launched its flagship Canon Image Square (CIS) store in New Delhi. As per the reported company statement, the store is positioned as a hub for photography buffs while offering “immersive product experience for the consumers”.

According to reports, the flagship CIS store aims to enhance consumer experience for all Canon products from entry-level cameras to high end professional cameras. Besides, the store will also reportedly showcase cinema cameras, a few leading Canon printers and a wide range of Canon lenses.

The Canon Image Square flagship store reportedly offers more than 80 products and as per the company statement quoted in reports, it is the only store where the Cinema EOS product range, along with Cine and Block lenses for cinematographers, have been displayed.

Kazutada Kobayashi, President & CEO, Canon India, is reported to have said, “With the launch of first of its kind Canon Image Square flagship store, Canon India marks another milestone to ensure an interactive and informative buying experience for our existing and potential customers.” 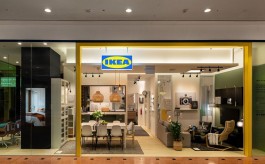 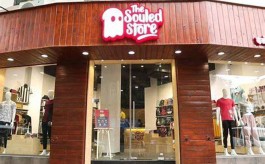 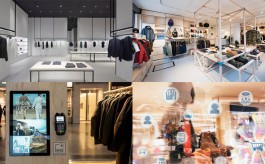