Shopclues claims to have close to 10 million monthly visitors and over 3,50,000 monthly transactions 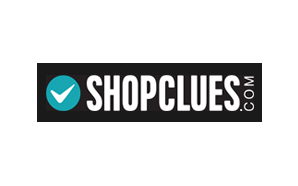 Clues Network Pvt Ltd, which runs the horizontal e-commerce marketplace ShopClues, has raised $100 million in Series-C funding, led by Tiger Global along with its existing investors. It had earlier raised funding from Helion and Nexus Venture Partners.

According to reports, this deal values the company at $350 million. For the year ended March 31, 2014, it earned revenue of around Rs 30 crore with net loss of Rs 38 crore

The company had earlier raised $10 million in Series B round in March 2013 and venture funding of $5 million from Helion Venture Partners, Nexus Partners and Beenos.

Shopclues is claimed to have close to 10 million monthly visitors and over 3,50,000 monthly transactions. ShopClues also has merchants base with more than 95,000 sellers and over 5.2 million SKUs (Stock Keeping Units). ShopClues works on a zero-inventory marketplace model, where product catalogues are displayed. 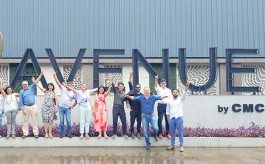