Launched in Bengaluru, the project will serve as a competition to its multi-national rival Amazon 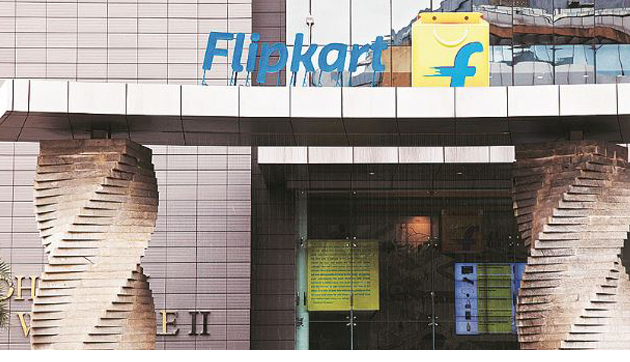 Flipkart, the country’s largest e-commerce marketplace, is planning a pilot of its grocery delivery service in several Indian cities before a commercial launch, as it looks to play catch-up with global rival Amazon.

The company is currently running a pilot in Bengaluru.

Amazon began testing its grocery delivery service Amazon Now in Bengaluru last February and has since expanded it to National Capital Region, Mumbai and Hyderabad. It also has Pantry, a bulk grocery buying service that is present in 30 Indian cities.

“The pilot (programme) is going on in Bengaluru. We will be doing more pilots across different cities and will be coming out with very innovative and unique propositions that today India does not have," said Anil Goteti, head of marketplace at Flipkart, on Tuesday.

Last week, the government approved Amazon’s $515-million investment in food retail over the next five years, allowing it to stock inventory for online sales as well as open food-only offline retail outlets. Smaller players Bigbasket and Grofers, too, have submitted applications to Department of Industrial Policy and Promotion in this regard.

Globally, Amazon has opened its first set of offline stores, and has acquired US-food retailer Whole Foods Market for $13.7 billion.

The e-commerce giant is looking at the food and groceries sector to increase repeatability of orders made by customers, thereby boosting their loyalty and the overall spend on its platform.

Flipkart’s entry into the grocery space, like Amazon’s, is expected to put more pressure on smaller players such as BigBasket, which is rumoured to have held talks with Amazon and Alibaba-backed Paytm Mall to be acquired. BigBasket has so far refuted all such rumours.