Fujifilm plans to have 60 stores

The company has expanded the number of retail stores in India from 21 last year to 40 currently. 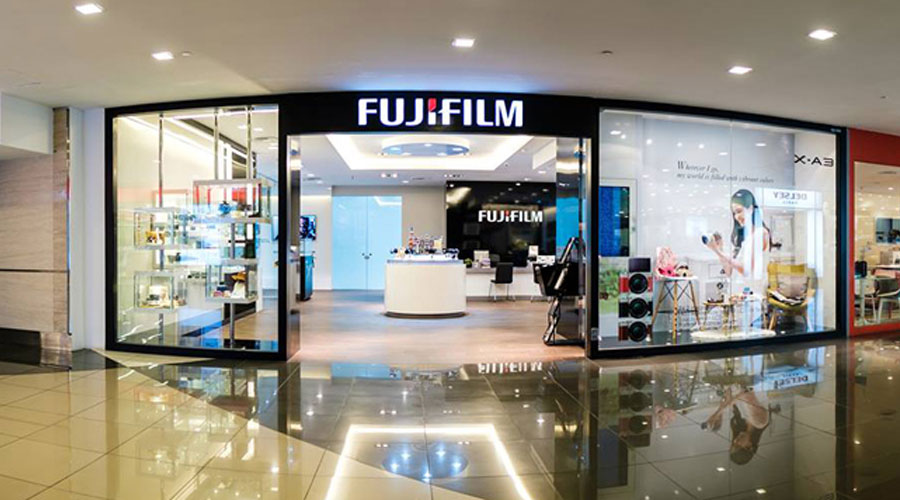 Japanese photography and imaging major Fujifilm is working on expanding its network of offline retail stores to 60 outlets.
The company, which competes with the likes of Nikon, Canon and Sony in the "mirrorless" camera segment, said it has expanding its product portfolio aggressively in the country, targeting both amateurs and professionals.

"Last year, our business grew by 290 per cent and we expect to see similar triple digit growth this year as well. In the first half of this fiscal itself, we have seen triple digit growth," Fujifilm India National Business Manager Electronic Imaging Division Arun Babu said.
Babu said the company has expanded the number of retail stores in India from 21 last year to 40 currently.

"We expect this number to grow to 60 by the end of the ongoing fiscal," he said adding that these stores operate through the franchise route.