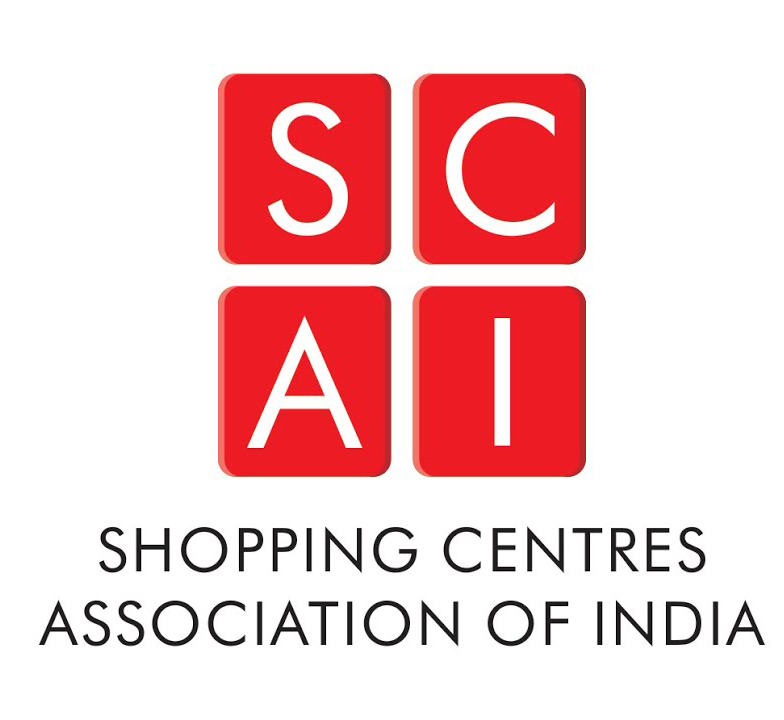 The Shopping Centres Association of India (SCAI) has written to Maharashtra Tourism Minister Aaditya Thackeray urging him and the State Government to take concrete steps in the urgent opening of malls in the state.

In its letter to Thackeray, SCAI has hinted at jobs of 5 million people in modern retail going under the hammer if urgent action is not taken by the State Government. This is being seen as a result of freeze in revenues following the Lockdown which impacted the entire retail industry. The first big impact could be seen as early as August 2020.

Maharashtra has more than 75 malls across the state, with almost 50% spread across Mumbai MMR, Thane, Kalyan, Navi Mumbai Dombivali, etc. Similarly, Pune has more than 20% of malls while the rest are spread across Amravati, Aurangabad, Kolhapur, Nasik, Nagpur, Aurangabad, etc. The lockdown has also put plans of more than 30 malls on hold which are presently under construction. 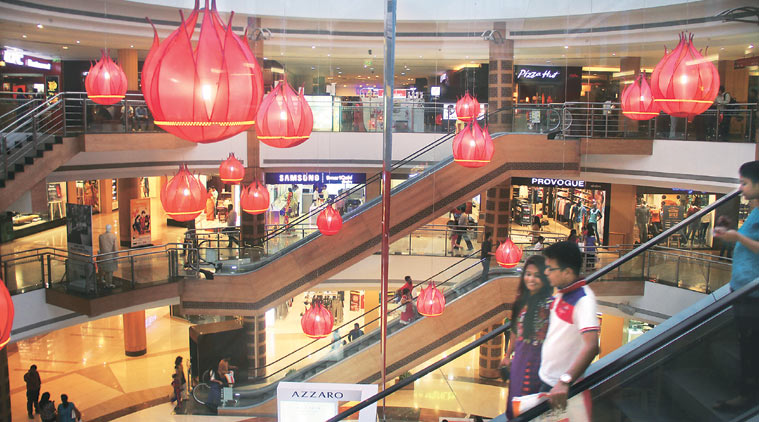 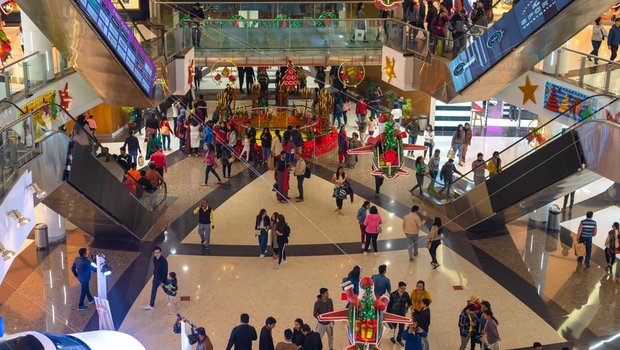 “The industry has already seen losses exceeding Rs 100,000 crore. Maharashtra is a critical market for shopping centres and a delay in opening malls will prove to be a death knell for us”, said Amitabh Taneja, Chairman Shopping Centres Association of India.

Rajendra Kalkar, President West and Whole-time Director of The Phoenix Mills Ltd. which operates Palladium and High Street Phoenix in Lower Parel said, “We are actually seeing the more serious shopper walking into our malls in Lucknow, Bareilly and Bangalore. This is unlike the times when malls were seen as a hangout destination. The conversion rate has more than doubled, which is a good sign. The lockdown had led to pent up demand, which we now see being eased out with categories like electronics, cosmetics, personal apparel seeing sizeable sales.”

Manoj K. Agarwal, CEO, Viviana Malls said, “It is reassuring to see the confidence posed by State Government across the country in our SOPs and our ability to strictly adhere to social distancing guidelines and provide a safe shopping experience. We have urged the Maharashtra Government to give us the opportunity to at least start operating in a controlled manner and help in the industry’s survival.”

SCAI in its letter has made some pointed recommendations on guidelines that should be implemented once malls are opened up. Among these include strict crowd control by adopting a 75sqft per person formula within malls and retail stores, mandatory use of the government’s Aarogya Setu app to enter malls, reduced staffing at 60-70 percent with single shift operations on all days, Food Court and Restaurant seating to be reduced to 50%, reduced parking to maintain social distancing, encouraging contactless payments, isolation room facility, availability of oxygen cylinder, Ambulance-on-Call, to highlight a few.

While malls have opened in most states June 8 onwards, Maharashtra is yet to take a decision on easing the lockdown. Presently malls are operational in major Metros and Tier-1 cities including those which have witnessed Mumbai MMR like spread of the pandemic.

The Central and State governments were seen to be taking this decision after understanding the stress the retail industry has gone through since the lockdown. Cities which have opened malls include Delhi, Gurugram, Hyderabad, Chandigarh, Lucknow, Jaipur, Ahmedabad as well as small but populous cities such as Agartala, Bhopal, Siliguri, Raiganj, Indore and more recently Cuttack to name a few.