Is Reliance Retail buying out Hamleys?

Media reports have indicated that the Indian retail giant is in advanced talks to acquire the iconic British toys retailer. 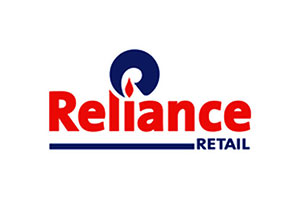 Reliance Retail is reportedly in talks to acquire a controlling stake in UK-based toymaker Hamleys. According to various media reports, the talks are in an advanced stage, although Reliance Retail has not issued any statement confirming or denying the reports.

Hamleys is currently owned by a Chinese company C Banner International and has around 129 stores globally, a majority of which are 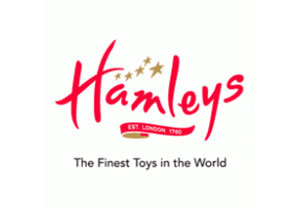 under the franchise model. Of these, 87 are in India with Reliance Retail, which already has a pan-India franchise agreement with Hamleys to merchandise the products, planning to add more this year and increase the toymaker’s footprint in India.

Meanwhile it has also been reported that Hamleys incurred a loss of £9.2 million for the year ended December 2018 after declaring a profit of £1.7 million the year before and has been looking to sell Hamleys after struggling to generate profits in recent times.

Pottery Barn will open stores in India in partnership with Reliance Brands Ltd, with the first store set to open in Mumbai in 2020.