Spanish fashion retailer reported a 45.54% growth in its India profit for the year ended March. 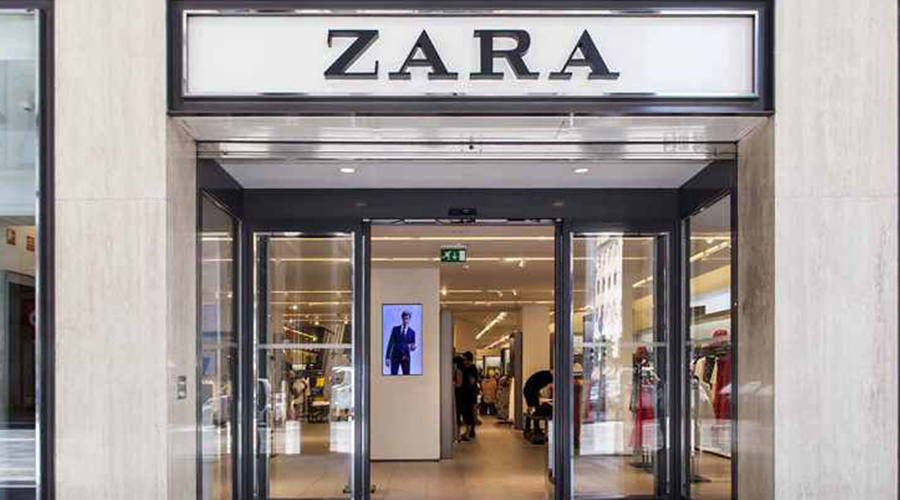 Spain’s luxury fashion retailer Zara posted 45.54 percent growth in its profit after tax to Rs 104.05 crore from the Indian market in 2020 fiscal, said company’s local partner, Trent Ltd. in its annual report. Earlier, it had posted a profit after tax (PAT) of Rs 71.49 crore in 2019 fiscal.

Zara operates in India through the association of its parent Spanish clothing company Inditex with the Tata group firm Trent Ltd. It has two separate associations with Trent – one to operate Zara stores and the other for Massimo Dutti stores in India.

Inditex group of Spain owns 51 percent, while Trent has 49 percent. The entities essentially facilitate the distribution of Zara and Massimo Dutti products in India through their respective stores.

There was no increase in the number of stores in this fiscal as Zara continue to operate 22 stores in 12 cities as on March 31, 2020. At the same time, Massimo Dutti operates three stores and recorded revenue of Rs 67 crore in 2020 fiscal, up 5.37 percent from Rs 63.58 crore in the previous fiscal.

Zara competes with the likes of other foreign brands such as H&M, UNIQLO in India.