The Chinese smartphone manufacturer announces 50 store expansions throughout the country under the franchisee model and forays into a different vertical, enhancing consumer experience. The Shenzhen-based Chinese mobile manufacturer; Realme announced its plans to expand its brick-and-mortar operations through the opening of 50 franchise stores pan India

The company is open to inviting its fans and business partners who want to begin their entrepreneurial journey with Realme.

Madhav Sheth, Vice President and CEO, Realme India and Europe stated on a virtual event, “Extending our vision in India to give users one-stop experience, we plan to open 50 exclusive stores to enable Realme customers to experience more Realme smartphones and Artificial intelligence of things.”

The brand commenced its operations in India back in 2018 and has grown gradually, facilitating product enhancement and making way for further store expansions throughout the country. 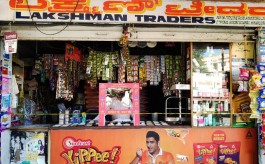 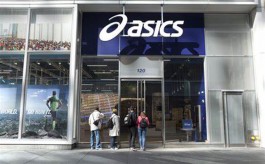