The Mall in Lucknow is the Lulu group’s fifth mall in India and will mark its entry into North India. Expected to be operational in the coming month, Lulu Mall, Lucknow will be home to some of the biggest brands in India, including Lulu Hypermarket, Lulu Fashion Store, Lulu Connect, Decathlon, Starbucks, Nykaa Luxe, Kalyan Jewellers, Costa coffee, Chili’s, and many more. The 11-screen PVR superplex will be launched later this year. It includes P[XL] and 4 DX screens, and premium LUXE auditoriums.

The flagship store designs combined with a cornucopia of food and engaging entertainment outlets will make the mall a family destination for the people of Lucknow and beyond, said the company statement.

Shibu Philips, Business Head of Lulu Mall said, “We have leased out around 6 lakh sq. ft of space at our upcoming mall at Lucknow. Lulu Lucknow will be our fifth mall in India. The mall will house many national and international brands including first-timers to Lucknow, UP, like Lulu Hypermarket, Funtura, Lulu Fashion Store, Lulu Connect, Chili’s to name a few.” 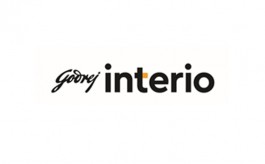 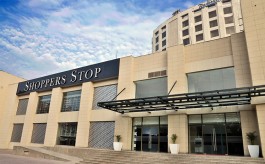 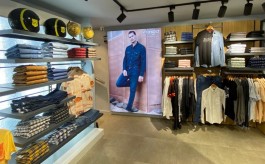