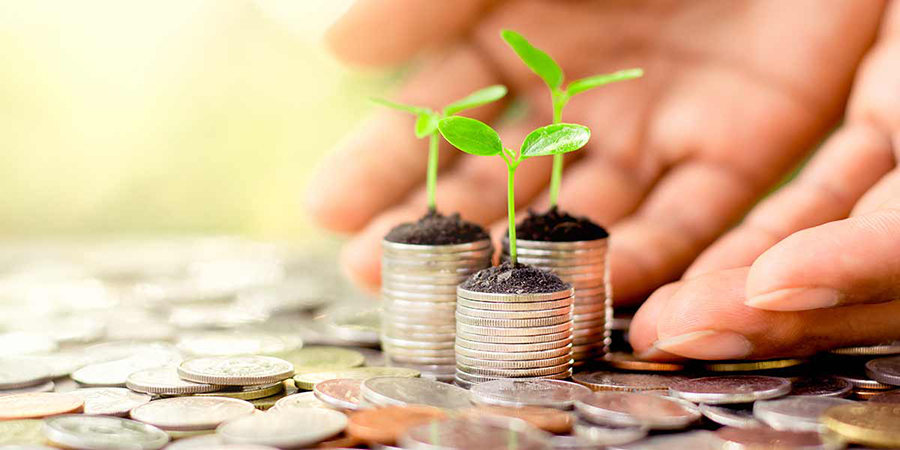 Startup funding in India shows a decline in the quantum of funds in the month of March due to the coronavirus crisis. Venture Capital investors are now holding back their plan of startup fundings due to the fallout of economies in coping with the crisis.

“India is not likely to remain decoupled from the global economic slowdown, and uncertainty is evident among VCs and startups on what the future holds post coronavirus. International traveling restrictions has also put a halt on fundraising activities as China is one of the biggest sources of funds for the Indian startup ecosystem. The uncertainty of the situation is a big challenge at the moment” said Sahaj Kumar – Head Research, VCCEdge.

In March 2020, the first half recorded 32 Angel/Seed deals, which has fallen to 15 deals in the second half. Investors are wary of making investments due to COVID-19 spread and economic uncertainty, thereby reducing the appetite for risk resulting in further slowing down of funding activity in April.

According to VCCEdge, the largest early-stage deal witnessed in Q1 2020 is by InterviewBit. The startup raised $20 million from a group of investors, including Sequoia Capital, Tiger Global, and GFC Global Founders Capital GmbH. The largest early-stage deal in March 2020 is by Artificial Intelligence (AI) powered sales assistance platform Salesken, operated by IStar Skill Development Pvt. Ltd, which has raised $8 million from Sequoia Capital in its VC (Series A) round.

Shalil Gupta – Chief Research Officer, VCCEdge,  said, “General reluctance to engage in in-person discussion is going to limit the networking opportunities and poses a big risk to the funding activities as networking/events provide entrepreneurs access to investors. It is still early days to predict the economic and the funding consequences of the outbreak, but it is going to drop in the next two quarters as investors at the moment prefer waiting and observing the situation. Lack of face-to-face meetings between founders and investors would also affect the funding pace.”