The state government works towards participating in India’s rank in GRDI overtaking China. 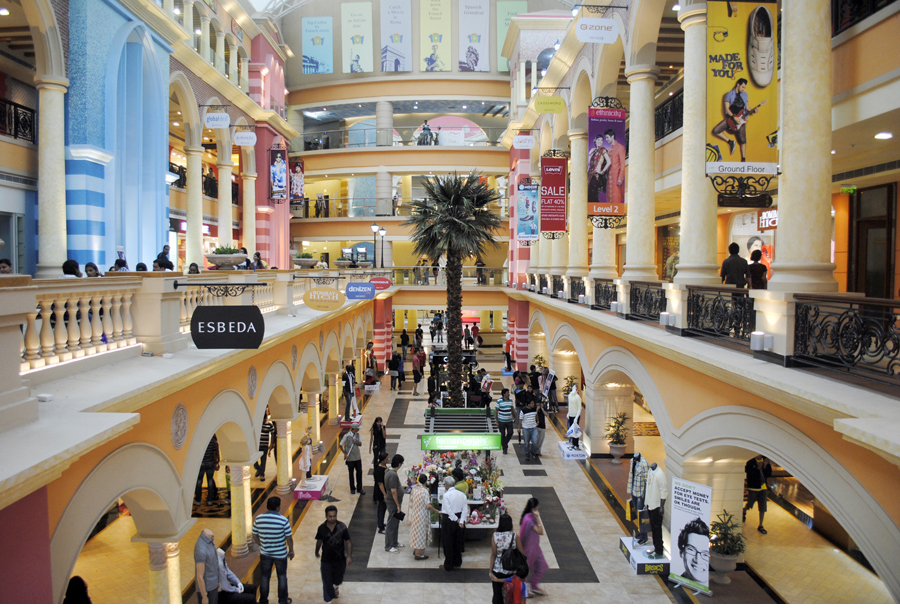 Being the recent retail hub for international and national brands like Ikea, Walmart and Spencers, Telengana will soon have identified special retail zones which will double up as entertainment hubs including other activities within these zones. The retail zones will be well connected to highways to attract not only traffic from the state but also those who are on transit.

In a recent retail summit in New Delhi, Vatsala Mishra, OSD to Principal Secretary, Industries & Commerce Department, Telengana Government, said, “After the bifurcation of Governance, one of the few sectors where we brought policy dynamism is certainly retail. Because of our rapid single window clearance system, big retailers like Ikea and Walmart are planning to set up large format stores in our state. Many international brands are choosing Telengana to start their Indian brick-and-mortar journey because they have been able to receive clearance in tenure as short as 15 days. India has recently overtaken China in Global Retail Development Index (GRDI), which means that we must straighten our policies in area starting from real estate to licensing much faster. We are currently identifying special retail zones and it will be in line with India’s growth and need in retail market. Interestingly, we are receiving healthy competitions from progressive states like Karnataka, Maharashtra etc.”