Interestingly, during and just after the demonetisation policy was put into effect in November 2016, the consumption at PML malls experienced a temporary dip and a very rapid recovery. 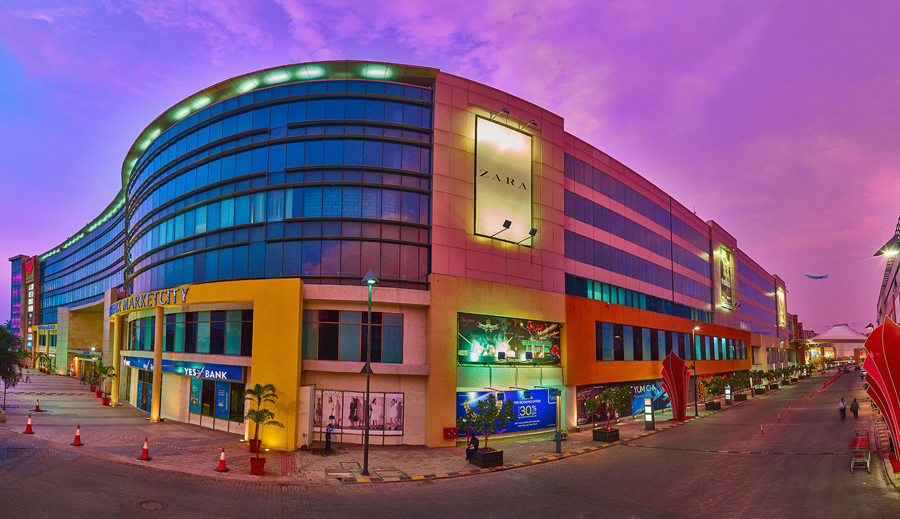 The Phoenix Mills Limited (PML), which operates 8 malls, exceeding 6 million sq. ft. in total, across 6 Tier 1 cities across India, reported that latest data show that consumption buoyancy continued well into the first quarter of FY2018. During the first three months ended on June 30, 2018, PML recorded an aggregate consumption of over Rs. 16 billion (Rs. 1,600 crore) across all its malls, an increase of 19% over the corresponding quarter of the previous year. While Phoenix MarketCity, Bengaluru reported the highest growth in consumption at 36%, Phoenix MarketCity Mumbai was a close second which reported 31% consumption growth.

The company shared that for FY2017, consumption spending at their malls exceeded Rs. 58 billion (Rs. 5,800 crores, or US$910m), up by 7% from the previous year. The growth was secular across multiple retail categories, including high street fashion, electronics, toys & gifts, multiplexes and food & beverages.

"We are seeing first hand that urban consumers are rapidly evolving in their approach to purchasing decisions. Incremental discretionary spending on entertainment, dining out and lifestyle shopping is witnessing a steady growth and our experience is living testimony to the fact that India's consumption story continues to thrive unabated," said Atul Ruia, Joint Managing Director, The Phoenix Mills.

Interestingly, during and just after the demonetisation policy was put into effect in November 2016, the consumption at PML malls experienced a temporary dip and a very rapid recovery. Overall, not surprisingly, the consumption of premium brands largely remained unaffected. For December 2017, the month just after demonetisation was introduced, consumption still grew by 21% y-o-y and the aggregate consumption for the fourth quarter of Q3 FY2017 had grown by a respectable 10% y-o-y.

"Our Phoenix MarketCity, Mumbai property can serve as an interesting case study in how a new retail asset can be nurtured and transformed into an iconic centre with its own centrifugal force for spawning a new micro-market. Though the mall had a slow start in its formative first two years, today it houses over 250 plus global and domestic brands, 10 plus departmental stores, unique entertainment zones and one of the largest range of F&B options. In FY2017, MarketCity, Kurla reported the highest incremental growth in consumption as well as trading density amongst all Phoenix MarketCitys. We expect the rentals at this mall to soon touch rentals levels attained at our MarketCity malls at Pune and Bengaluru," said Shishir Shrivastava, Joint Managing Director, The Phoenix Mills.