After reporting its first quarterly loss, Zara's owner Inditex plans to close nearly 1,200 stores worldwide which will take the total store count around 6,700-6900 from the current 7,412. 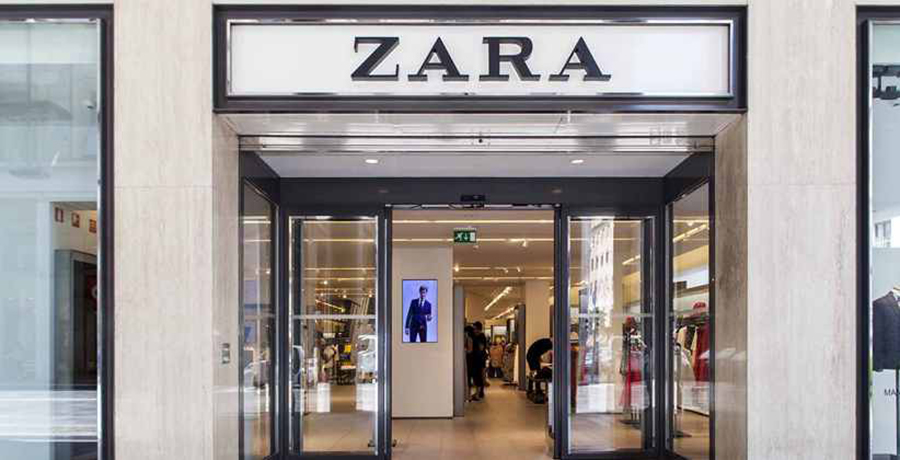 Inditex, one of the world’s largest retailers and owner of the high street brand Zara, has slumped to its first quarterly loss during the chaos wrought by the Covid-19 pandemic. After reporting its first quarterly loss, the company plans to close nearly 1,200 stores worldwide. This will take the total store count around 6,700-6900 from the current 7412.

Inditex-owned brands like Massimo Dutti and Bershka saw a rapid drop in sales— a 51 per cent drop in June this year as compared to a 34 per cent drop in May last year. Store closures will most likely take place in Asia and Europe.

Inditex booked a net loss of 409 million euros after sales tumbled to 3.3 billion euros, down from 5.9 billion euros in the same period a year earlier. However, online sales for clothing brands owned by Inditex surged by 95 per cent in April. The company, therefore, has decided to spend 2.7 billion euros to upgrade technology and drive online sales, so that the numbers are met by 2022.