These pods, which are modular spaces that interact with their environment, mimic the retro-futurism of the Pre-Fall 2019 ready-to-wear collection, exhibited alongside the accessories. 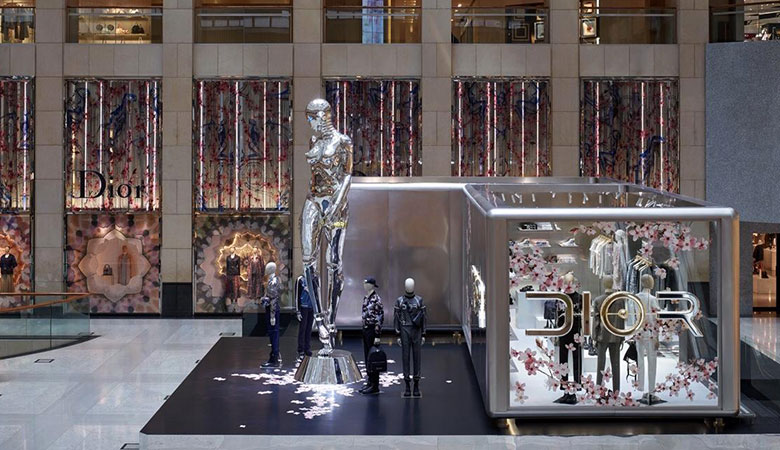 French luxury goods company Dior is opening a series of minimalist pop-up stores that serve to highlight the futuristic nature of collection in North America and China.

These pop-up stores, described as ‘pods’, are created as modular spaces that interact with their environment. According to a media report, the interior design of the pods mimics the retro-futurism of the Pre-Fall 2019 ready-to-wear collection, which is exhibited alongside accessories. 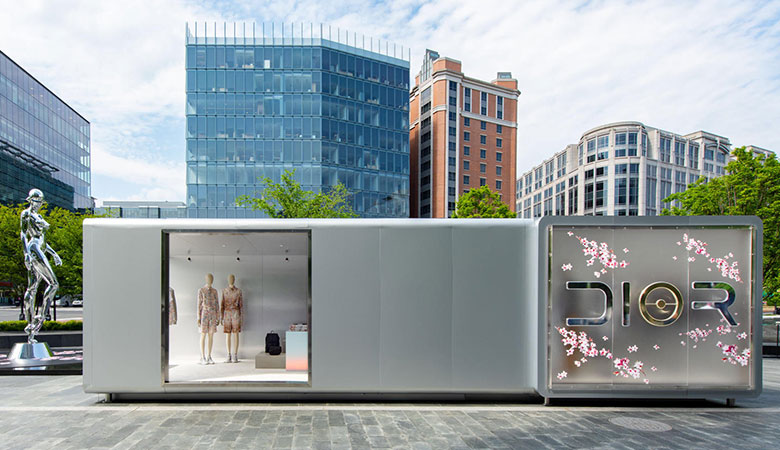 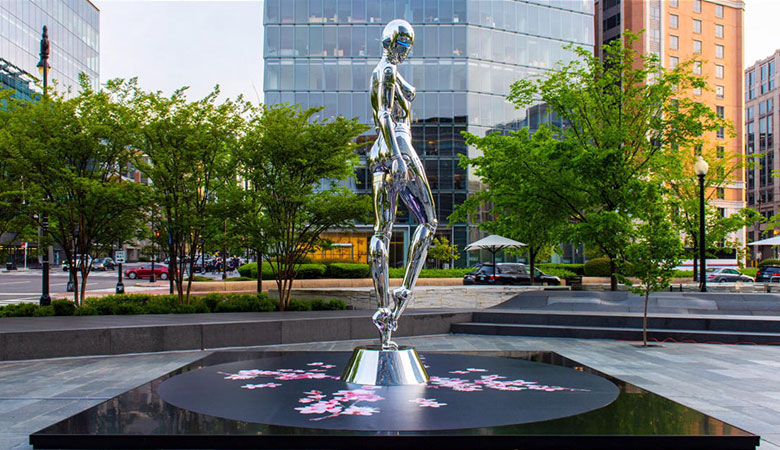 According to Christian Dior Couture’s LinkedIn post, the retro-futuristic space décor is inspired by Monsieur Dior’s love of flower and passion for Japan. The collection comes to life in a sci-fi atmosphere in which a giant robot has been invited based on the sculpture. A capsule collection created in collaboration with Hajime Sorayama is also presented in this pop-up which wraps on June 30th.

The first pop-up store was opened in Washington DC. From May 14 Dior will move to the Jewel Court in Costa Mesa’s South Coast Plaza. A smaller pop-up is also currently running in Toronto’s Yorkdale Shopping centre and will stay until May 31. 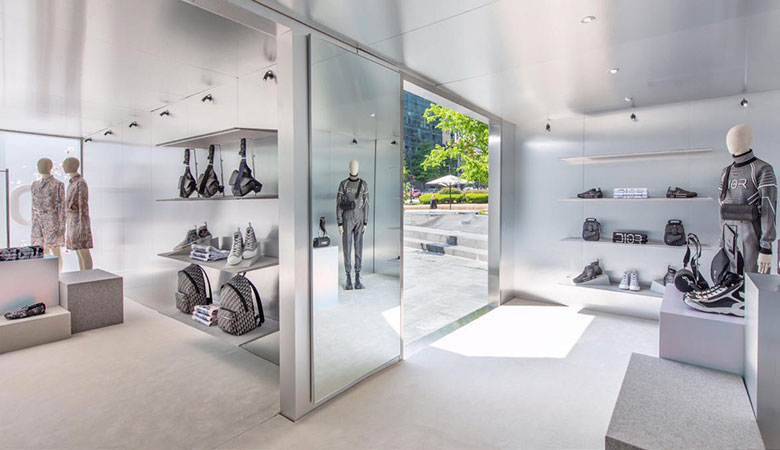 Designed by Hong Kong-based ST Design, the new store is a celebration of the magic of endless love and romance and the design elements are meant to reflect that.

The new 50,000 sqft store is designed to explore the possibilities AI can contribute to the store experience.

The fixturing system works as entire store and reduces the cost and rollout time while maximizing the display density. 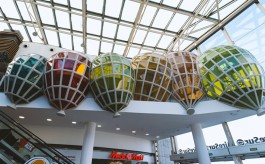 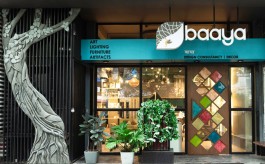 Curating an artsy way of life ... 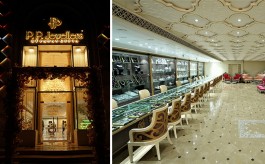 Opulent feast for the eyes