Nike – The Rise Of Phantom 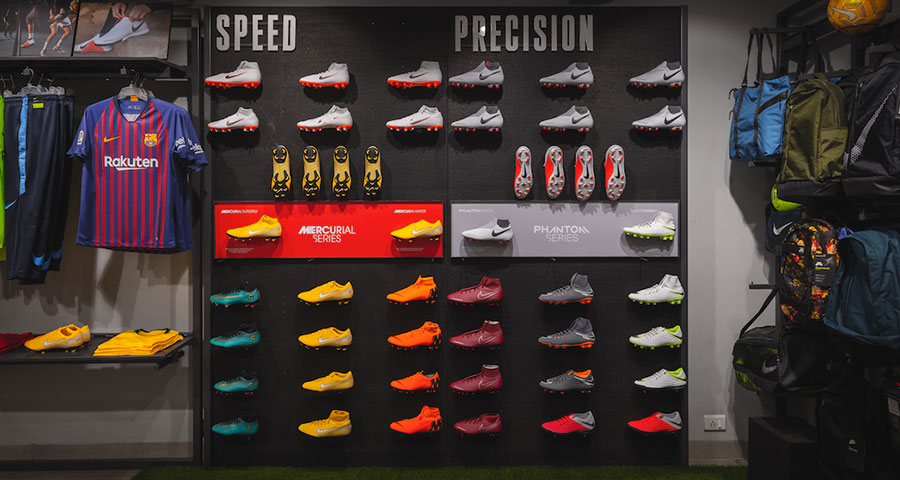 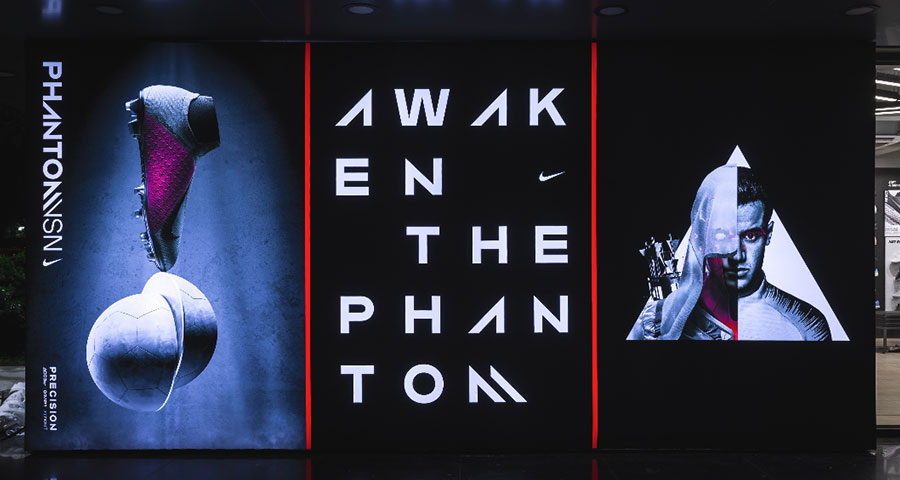 To showcase the range’s lightweight and agile nature along with precision and accuracy in terms of performance, the window features LED borders to highlight the acrylic imageries of footballers. Alongside, a football is halved and infused with LED lights and used as pedestal to showcase the footwear. The VM idea was carried forward inside the store. 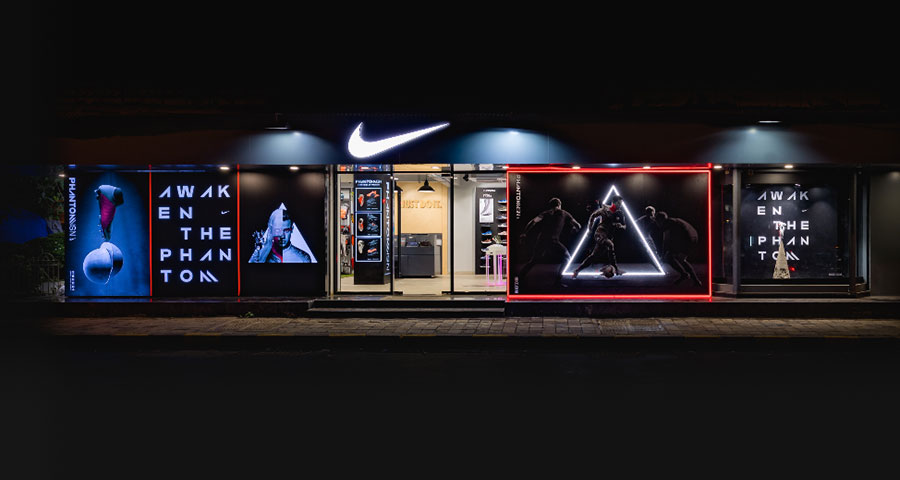 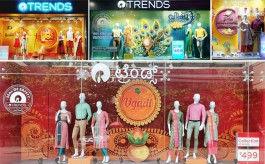 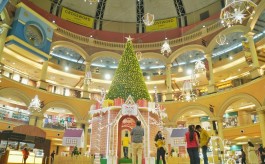 The merry spirit is back with Santa and the works! 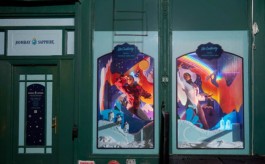