Login
Home » Viewpoints » Research » FDI to be retail’s next growth-driver in India: Deloitte

FDI to be retail’s next growth-driver in India: Deloitte

In the latest thought leadership publication titled, Retail FDI in India, Deloitte has highlighted the growing relevance of FDI and the government’s openness on FDI in retail trade in the country. 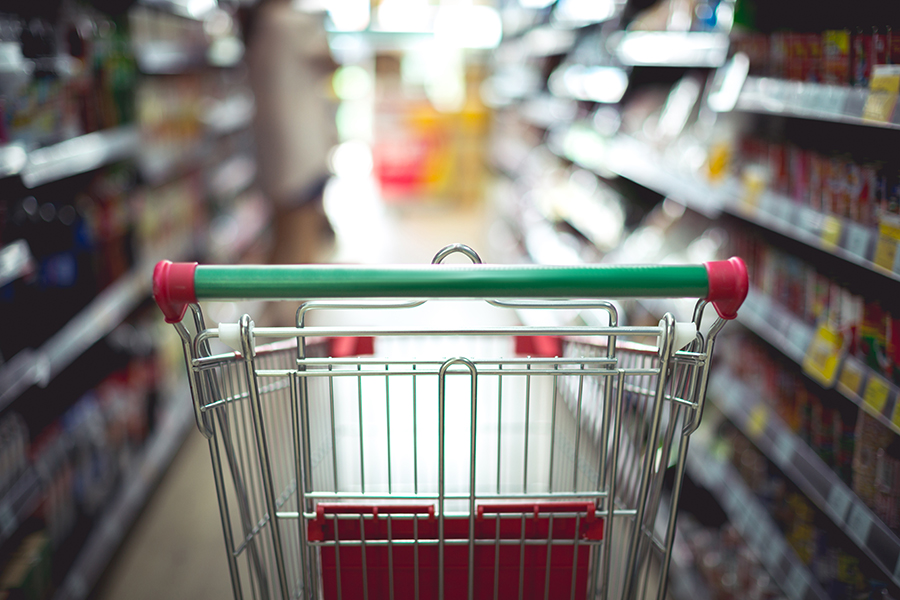 Pitching for increased FDI in multi-brand retail sector, Deloitte India has recently said that the move is expected to increase the share of organised retail in India, thus, contributing towards consumption-led growth of the economy.

In the latest thought leadership publication titled, Retail FDI in India, Deloitte has highlighted the growing relevance of FDI and the government’s openness on FDI in retail trade in the country.

According to the publication, FDI-led expansion would also provide the country’s mom-and-pop stores access to the latest technologies that would form key to further growth of the sector.

Retail trading witnessed a year-on-year increase of 98 per cent in FDI inflows in FY19. The foreign investments increased from US$ 224 million in FY18 to US$ 443 million in FY19.

Poised to be the third-largest consumer retail destination in the world, India is now an attractive investment destination for retail. The report underlines the need for policy to address the trends of convergence of modern retail and traditional retail and deeper penetration of organised retail in non-urban areas - both of which make India a unique market for multinational enterprises.

Commenting on the launch of this thought paper, a Deloitte India spokesperson said, “Over time, with the help of regulatory assistance and on the back of a sound policy environment, India has moved up from rank 130 to 63 in World Bank’s Ease of Doing Business Report. The country has emerged to be the only one to have improved its ranking by more than 10 points consecutively for three years. This trend has helped enhance investor confidence and propelled greater inflow of FDI in India for retail.”

‘Offline vs. online’ is now turning into ‘offline complements online’. As per the publication, the way forward for the Indian retail industry seems to be from ‘bricks-and-clicks’ to an ‘intermix’ of channels and offerings. Collaborations between brick-and-mortar retail (both traditional and modern) and e-commerce companies are testimony to this trend. More companies are finding innovative ways to collaborate with and use the strengths of their counter retail channels. Collaboration between traditional and modern retailers is expected to provide consumers with a better shopping experience as well as increases revenue shares of both the retail channels.

With the greater investment, some aided with FDI, traditional retailers and Kirana stores can overcome operational challenges, such as lack of advanced technology and modern payment tools and working capital issues. This clearly brings the “best of both” to the Indian consumer, and with the advent of technology it is a win-win situation for everyone.”

Sharing perspectives, Deepak Bagla, Managing Director & CEO, Invest India said" India presents an unprecedented market opportunity. Propelled by one of the youngest demographics and a fast-growing economy, it is imperative for any business. This is a timely report to understand the investment routes for FDI into retail, reflecting the policy nuances, which are critical to leveraging the 'India Opportunity'. "

The study reveals various reasons for the increased inflow of retail FDI in India, including, but not limited to the new direct tax regime, local sourcing norms, timely and effective implementation of GST, and change in FDI requirements for the retail sector.

In addition to this, it paints a positive future for India’s e-commerce market, which is expected to grow at a compound annual growth rate (CAGR) of 30 per cent due to growing internet penetration and increasing smartphone usage along with the rising number of online shoppers in India. 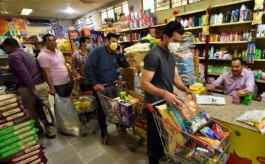 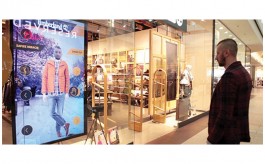 Can technology truly deliver on the business front? 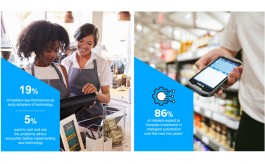 The Future of Retail Depends on Seamless Experiences