What makes Indians loyal to a brand

The survey by KPMG revealed that 47 per cent Indian consumers remain loyal to a favourite brand even after a bad experience. 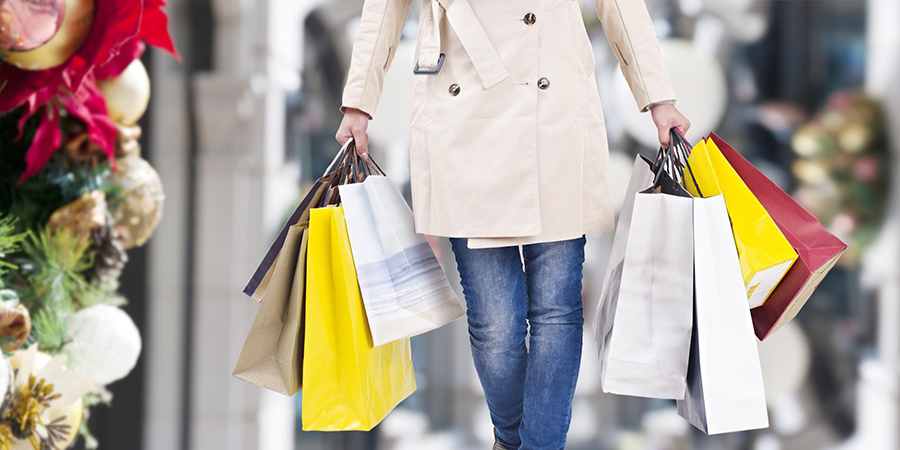 Product quality, consistency and value for money are the most important criteria which influence brand loyalty of consumers in India, says a new study.

The survey by KPMG revealed that 47 per cent Indian consumers remain loyal to a favourite brand even after a bad experience.

“The study in India revealed that when a consumer is loyal to a brand, 93 per cent will recommend it to their family and friends,” Harsha Razdan, Partner and Head, Consumer Markets and Internet Business, KPMG in India, said in a statement.

“The fact that over 55 per cent of consumers in India say they will buy from their favourite company even if it is cheaper and more convenient to buy from a rival company is further proof that loyalty endures,” Razdan said.

The survey included over 18,000 consumers in 20 countries, with 1,721 being from India. The results showed that 84 per cent of the respondents in India believe in loyalty programmes and are more likely to buy new products offered by the company.

Brand loyalty doesn’t only earn companies repeat business from their loyal customers - over 86 per cent of consumers globally said they would recommend a brand they loved to friends and family, said the study titled “The truth about customer loyalty - The world’s consumers reveal what keeps them coming back”.

In terms of earning customer loyalty, 59 per cent of the consumers surveyed globally said they are loyal to their favourite brand because of a personal connection compared to 74 per cent in India. 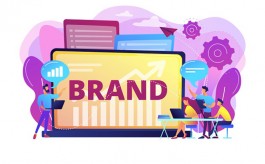 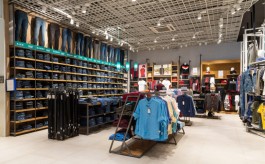 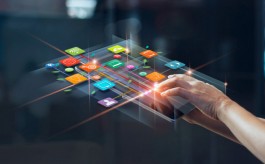