By the end of February, the business had dropped to as much as 20% to 25%. In the past one and a half months, it has further reduced to 15%. 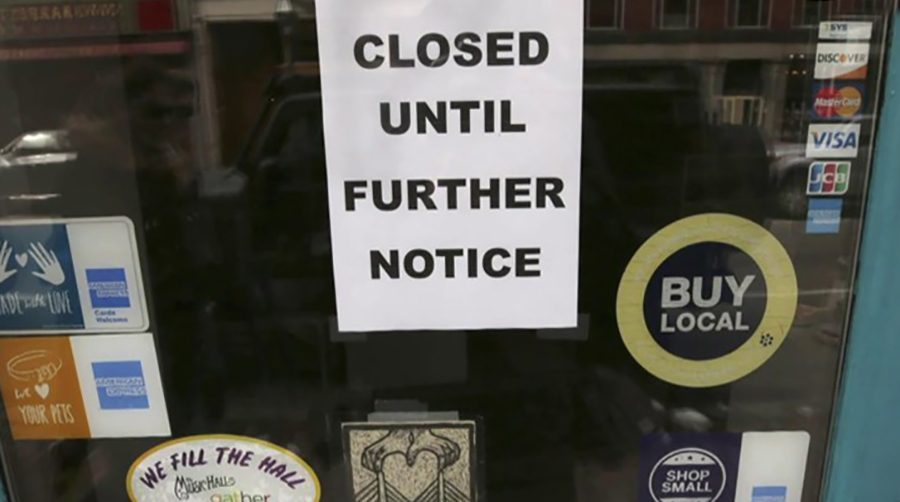 If the country remains in the state of lockdown till June, 30 percent of the retail stores operating in India may have to close down, resulting in the loss of 18 lakh jobs, said Kumar Rajagopalan, CEO of Retailers Association of India (RAI).

By the end of February, the business had dropped to as much as 20% to 25%. In the past one and a half months, it has further reduced to 15%. Stores selling essential goods that have been allowed to remain open during the lockdown are also suffering losses as they aren’t allowed to sell other general merchandise, which would otherwise bring them higher margins.

“Overall, there has been a significant impact on apparel, jewelry, shoes, and CDIT (consumer electronics, durables, IT and telephones) retail. If the lockdown continues till June, then we will be staring at a scenario where 30% of the retail stores have shut shop for good, leading to 18 lakh people losing their jobs," said Rajagopalan.

RAI has written to the government of India requesting a relief package for the retail industry similar to what the governments of Singapore, United Kingdom and the United States of America have announced for retail industries in their respective countries.

The association had earlier asked the government to allow retailers 90 days of grace period for depositing all statutory dues, like Income Tax, Advance Tax, GST, ESIC, PF, etc. for payments falling due between March 1 and June 30, 2020.

The retail industry is staring at losses of about half a billion dollars due to the closure of malls, apparel stores and the recent decision to pull shutters on factory production due to the havoc created by the coronavirus. There are over 15 lakh modern retail stores in India generating a business of almost Rs 4.74 lakh crore and employing over 60 lakh people. 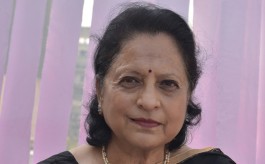 ‘The way we do business will change for sure’ : Varsha Dalal 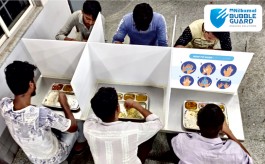 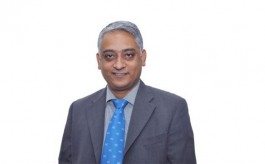 ‘COVID has put focus back on cost optimization’ : Himanshu Patil