The survey, which took response from 311 retailers across India said 56 per cent had outstanding term loan facilities and 52 per cent did not get moratorium announced by the RBI on March 27. 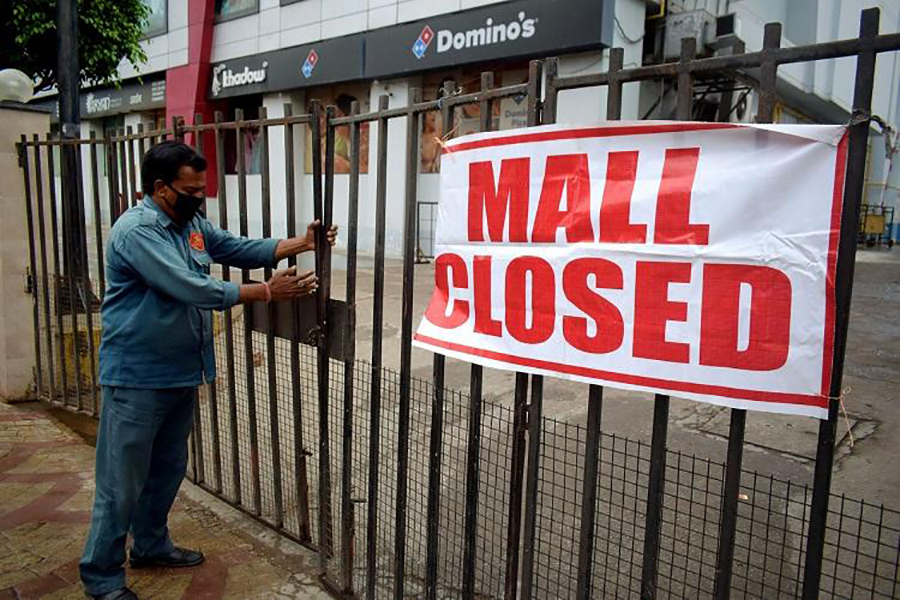 A recent survey conducted by the Retailer’s Association of India among more than 300 retailers has revealed that they have received little or no financial support from banks to recover from the impact of the COVID-19 crisis when they needed it. The findings seem to suggest that PSU banks have been comparatively more helpful than private banks.

While around 52 percent of respondents are satisfied with the financial support and services extended by PSU banks during COVID-19, almost an equal percentage are dissatisfied with private banks. Private banks have been much more reluctant than PSU banks to extend additional working capital loans to retailers despite directions issued by the Reserve Bank of India (RBI) and the Government of India.

Commenting on the aforesaid issue, Kumar Rajagopalan, CEO, Retailers Association of India said, “Retailers are among the most resilient entrepreneurs of the Indian ecosystem. Retailers selling both essential and non-essential items have reported a 40 percent and 100 percent drop in sales, respectively, due to the COVID-19 situation. The closure of business over the past couple of months has resulted in loss of revenue, which has rendered some of them unable to pay salaries to their staff. The reluctance of banks, especially private banks, to come to their aid is unfortunate and could hurt not only retailers but the banks themselves. Banks have made huge investments in the retail sector, and if the sector struggles to get back on its feet, a significant portion of that investment could turn into non-performing assets.”

The RBI, in April, had encouraged banks to lend more by cutting the reverse repo rate by 25 basis points, easing bad-loan rules, and granting a three-month moratorium for payment EMIs due between the 1st of March and the 31st of May 2020. More than half the retailers surveyed, however, had not got the moratorium from their banks. Furthermore, while 54 percent of the respondents asked their respective banks for additional working capital limit (Covid-19 limit), only 15 percent got it. PSU banks rejected around 28 percent of all loan requests, while private banks sanctioned less than 10 percent. 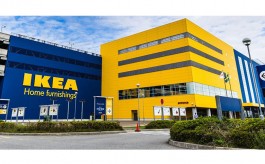 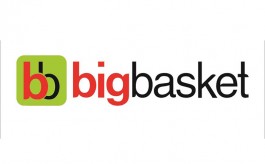 BigBasket to eliminate human interference at stores in Bengaluru 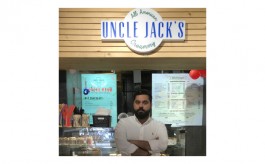