The brand has announced its plans to expand to tier II & III cities across states such as MP, Chhattisgarh, and Karnataka and leverage its brick and mortar stores to spread  awareness on eye health and offer modern and effective eye care solutions. Leading branded eyewear retailer Gangar Eyenation has announced its expansion plans to tier II & III cities across states such as MP, Chhattisgarh, and Karnataka. The brand will invest up to Rs 25 crore in opening new stores and by the end of this financial year, the company is also expecting a large-scale tie-up with several brand partners to increase business in the existing and new markets, said the company statement.

Jigar Gangar, Director of Gangar Eyenation said, “The category of lenses and eyewear is paramedical and hence it is difficult to give prescriptions as eye testing is not advisable to conduct online. Moreover, every eyewear user has a unique face structure, so it becomes very tough to suggest the right product online. Hence, offline testing and buying is still preferred and advisable when it comes to eye-wear.”

Speaking about diving into tier II & III markets which are dominated mostly by unorganized players, Jigar Gangar says, “Our industry as a whole consists of 20% organized and 80% unorganized. We plan on beating the competition by spreading awareness on eye health, and offering modern and effective solutions.”

Focusing on the brand’s vision of spreading awareness and early detection, the stores will be equipped with modern eye-testing technology and quality customer service. “The reality is that 80% of the blind in India could have saved their eyesight if preventive steps were taken in time. By the time they seek medical remedy, their eyesight gets severely impaired. Through our stores, we will endeavor to spread awareness about early detection and timely remedy among our fellow citizens.” Gangar adds. 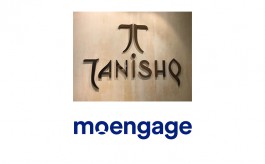 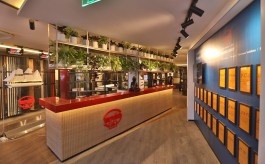 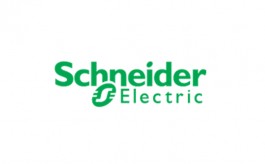