With GST to be implemented from July 1, 2017, it has prompted different parts of retail industry to react differently. 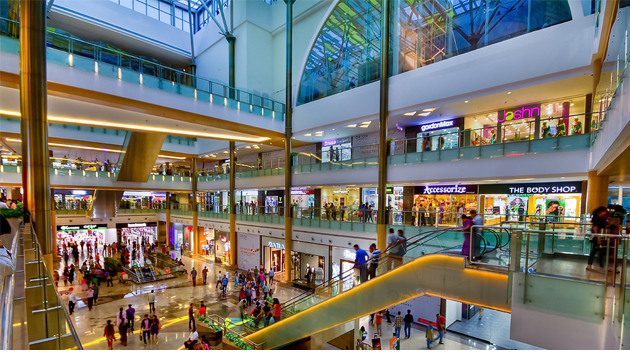 With GST to be implemented from July 1st, most of the brands and retailers including online majors have rolled out clearance sale. Though Central Board of Excise and Customs is saying that 81% of the items will fall below/in 18% GST slab, the unorganized retail sector is still rendering eye rolls on GST axe. On the other hand, e-commerce majors are offering upto 80% off in all existing stocks, while Myntra is expecting 25 times growth in business during its current edition of sale. Amazon has already revealed its plan to set up 10 temporary stores at some leading corporate parks in cities like Mumbai, Bengaluru and NCR to entice their young consumers.

Deepansh Bhargava, AVP – Marketing Operations, Central stores of Future Group told Retail4growth, “We have already rolled out pre-GST sale in all Central stores with plethora of brands. As the retailers and consumers both are living in anticipation, we thought that it would be a good idea to put our existing stock on sale a little advance on time.” On the conundrums of unorganized retail sector, CAIT (Confederation of All India Traders) National President B.C.Bhartia and Secretary General Praveen Khandelwal said that as per statements of the GST Council decided that the tax slab of 28% will attract only those items which are currently taxed at 30-31% ( inclusive of VAT & Excise Duty)  but with a rider. And the rider is that in this category there are several items which are now being used increasingly by a very large number of people, particularly the lower middle class. So for them 28 or 30 or 31% rate will be higher, and so these items will be shifted to 18%. However, about 19% of the goods fall under 28% category defeating the object of the Council.